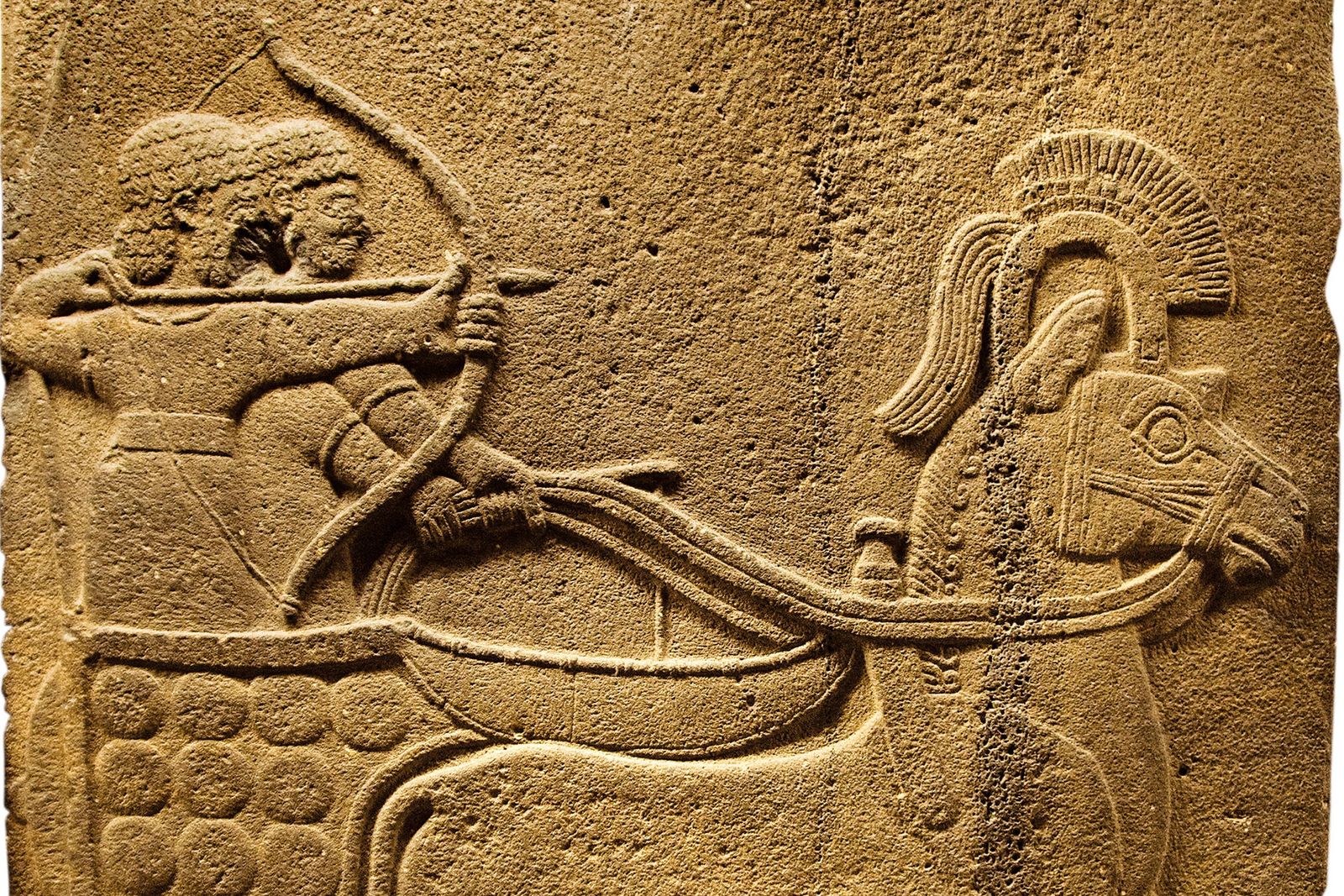 Last night we watched a little documentary about the 1980s, and how long ago that was, and so different from today! Well, heck, I remember the 1980s. I remember them just fine.

We rode to our softball games in chariots. They said a guy in Edison Township had a car, but we didn’t believe it.

We had pay phones within walking distance of our caves.

Some guy named Icarus made himself bird’s wings with feathers and beeswax and tried to fly across the Mediterranean; but he flew too close to the sun and the wax melted, and that was the end of him.

Buttons were invented in the 1980s.

“Central heating” meant your campfire was in the middle of the floor.

Yessiree, it was a tough time in that ancient world! But I’m telling you, no one knew how to throw a parade like Pharaoh Ramesses II. President Madison learned a lot from him.