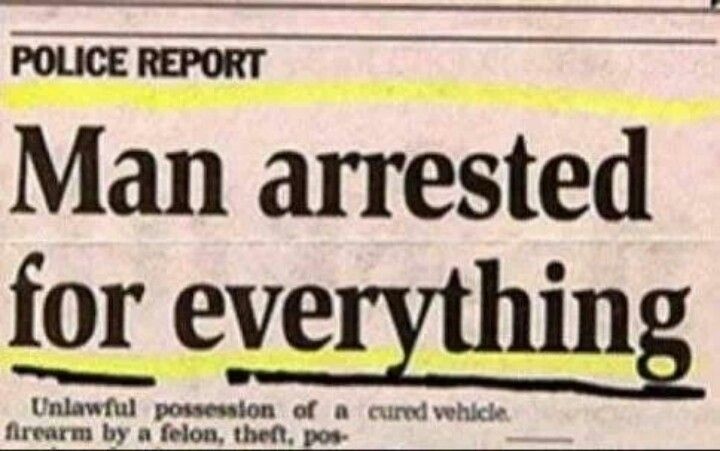 A guest editorial writer for The Washington Post has declared, “We have to destroy free speech in order to save it!”

Columnist Jock Jidrool said “We’ve got only a few years, two or three at most, before Climate Change catches up to us and that’s all she wrote, game over, no more Mr. Planet! The prime minister of New Zealand, whatsername, is, like, totally right when she says no one in the world should be allowed to express any kind of skepticism for Climate Change! And that goes for gender change, too!”

Leering slyly at the computer monitor which he thinks is a TV camera, Mr. Jidrool says, “Ya want free speech, eh! Well, what kind of free speech do you think you’ll have after you destroy the Planet and everybody dies? Huh? Huh?

“A global speech regime is the answer! The COVID pandemic showed, for sure, that you can make everybody fall into line once you’ve scared their asses off. Once you’ve got ’em all trained to obedience, only then it’ll be safe for them to say what’s on their minds. But as it is, so-called ‘free speech’ might just as well be out-and-out terrorism!”

2 comments on “How About… A Global Censorship Regime?”