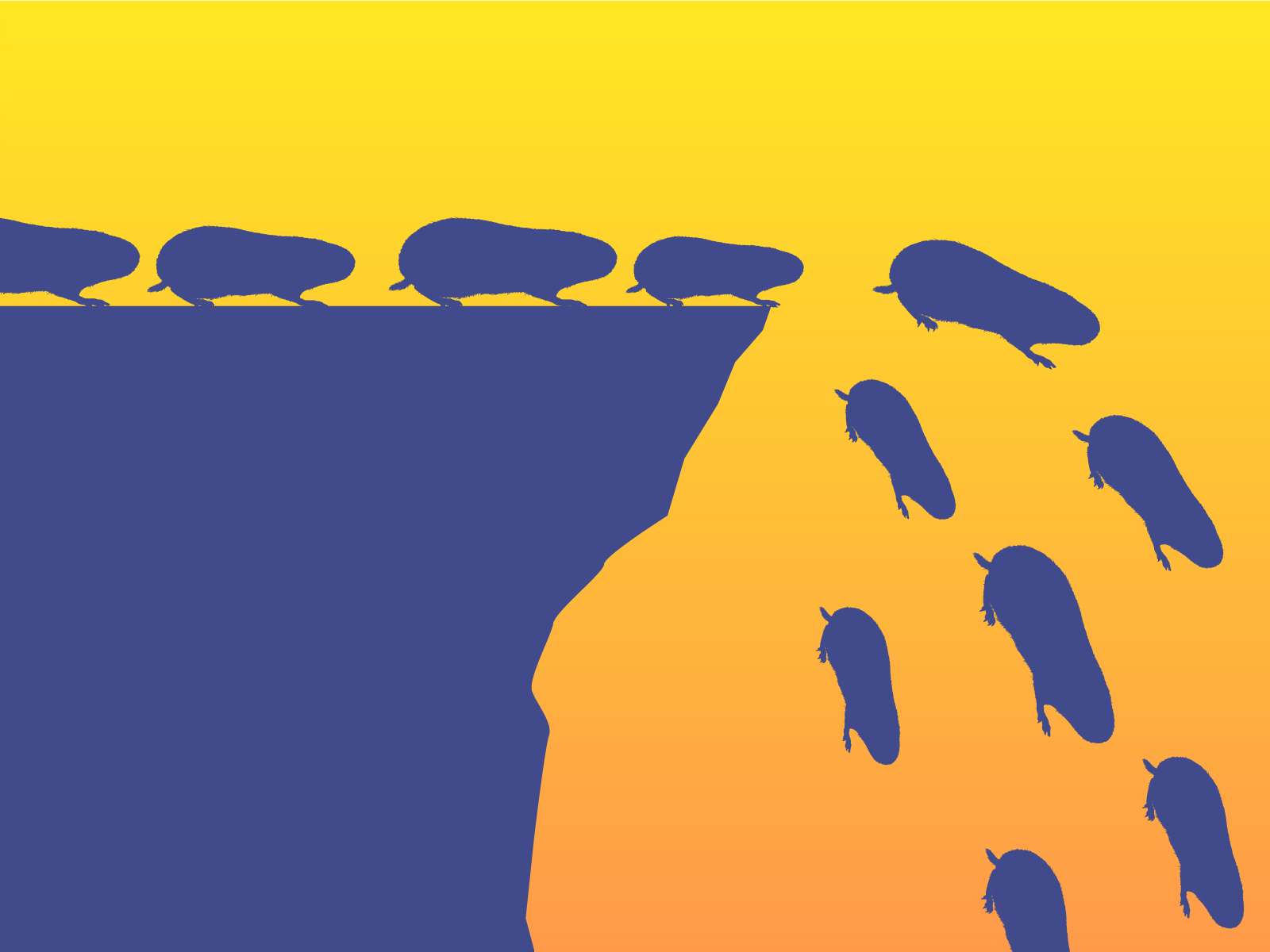 [Thanks to “Ohio Chess Fan” for the nooze tip]

I have found it hard to bring myself to write about this; it’s very distressing news. But we have to know what we’re up against.

The American Medical Assn., the American Academy of Pediatrics, and the Children’s Hospital Foundation have asked the, ahem, “Justice” Dept. to prosecute critics who question radical gender (oh God) “medicine,” etc. (https://www.foxnews.com/opinion/3-major-american-medical-associations-want-doj-prosecute-critics-question-radical-gender-medicine). Right up the Biden DOJ’s street, that is. They have called for “swift action” to be taken.

It’s gotten so that whoever owns the keys to the jailhouse also owns the, uh, “science.”

This is just horrendous. Our medical establishment has turned into a horde of lemmings stampeding off a cliff to drown in the ocean. Or some raving lunatic driving his electric car off the cliff.

Is it really necessary to assert that this “medicine,” this gender voodoo, if practiced assiduously, would result in human extinction? Gender “medicine” makes you sterile! And that’s just the least of your worries, bunky.

Is this whole “gender” madness God’s judgment against wicked fools who have made war on His creation?

Please, Lord, remember! These things are done without our consent, against our will, and over our objections.

3 comments on “Our Medical Establishment Dives Off the Cliff”