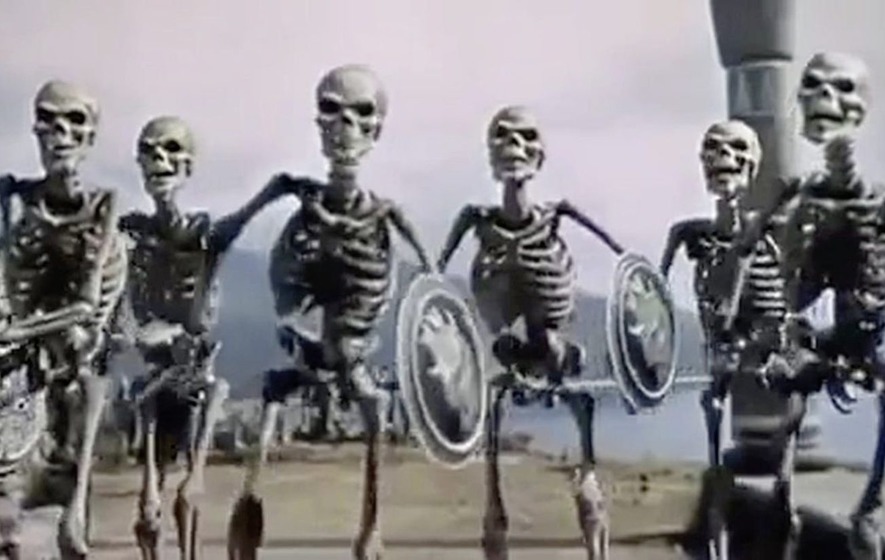 Evidence is mounting that The Jab can make you sterile.

World Economic Forum honchos refer to regular people as “useless eaters.” Too many of us, they say.

“Gender reassignment” will assuredly make you sterile. Lopping off healthy body parts and shooting the victim full of drugs and hormones will do that.

World leaders, teachers’ unions, Hollywood, nooze media–they’re all passionately advocating policies and programs which, if thoroughly pursued, would depopulate the earth. Which some of them admit that’s what they want to do. How few years it took for “transgender” to take off like a rocket! It’s even more effective than “Stop Having Babies Or You’ll Destroy The Planet!”

This is the poison they feed us; and how many millions have already swallowed it?

The Bible sums it all up in just a few words, by the personified Wisdom of God: “All they that hate me love death” (Proverbs 8:36).

We wrestle not against flesh and blood, but against spiritual wickedness in high places (Ephesians 6:12).

Higher even than the White House. Or should that be “lower”?