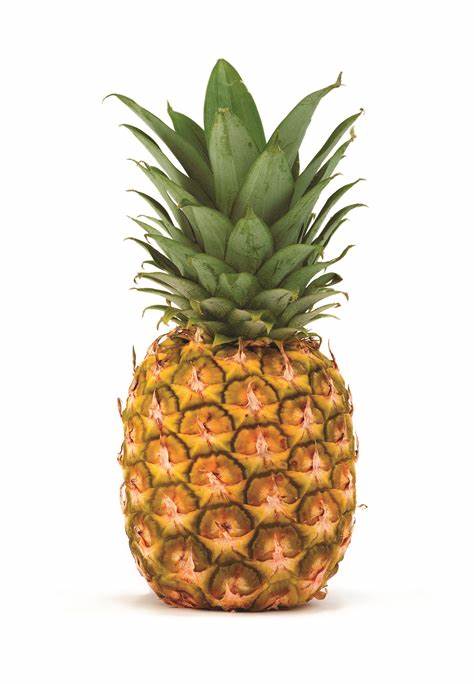 One thing you can hardly help learning from a study of art history: what passes for art today is pure crapola.

Here’s proof (if any were needed).

But Is It Art?

In the Age of Nothing Works, why should we expect the arts to fare any better than the rest of our poor, wretched, failing civilization? It’s too bad: there are still great artists out there. But you won’t find them in the art galleries, selling pretentious twaddle to airheads with more money than they need.

This little figurine, as reported by Yosef Garfinkel in the Fall 2020 issue of Biblical Archaeological Review, was found in Israel, dates from sometime around 900 B.C., and may represent the face of God, Yahweh. Or at least some god.

Let’s rewind back to the Ice Age and look at, oh, just one cave painting, supposedly produced by primitive cave men.

Given some thousands of years in which to practice art, and improve one’s artistic skills, why does this Iron Age clay figurine look like a five-year-old did it?  (Okay, I want to make an eye: blob of clay, and poke a hole in it. Eat your heart out, Michelangelo.) And scholars think such clumsy figurines were actually meant to be worshiped. Good grief.

Did Iron Age artists in Israel and Judah truly not understand that the stuff they were creating was junk? Did they not know what a sculpture ought to look like? Did they pat themselves on the back when they were done throwing clay into crude and awkward shapes? Why wasn’t art in the Iron Age light-years better than art in the Stone Age? I mean, the people who produced this childish rubbish lived in cities and wore clothes and had domesticated animals, etc., etc. Why was their art so childish?

Then again, look at some of the so-called art that’s been pitched to us in our lifetime…