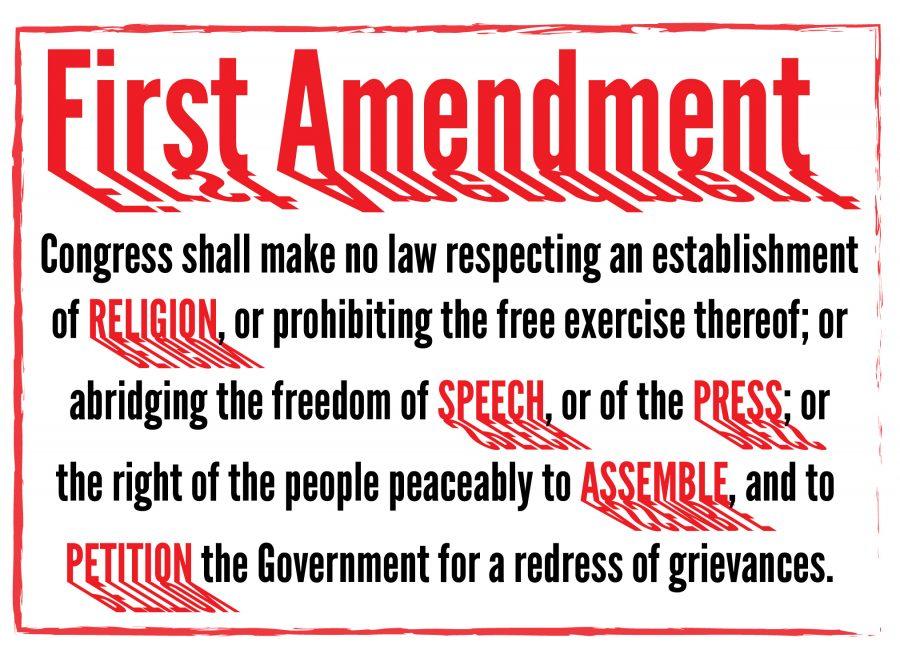 Is it the law of the land, or not?

I’m sure we’ve mentioned once or twice that two competing and mutually opposed moral codes can’t co-exist in one society. Harvard University is about to find that out.

“Gay” Etc. students and staff are opposing Harvard’s plan to create a “religious liberty clinic” whose function we suppose, would be to protect everyone’s lawfully guaranteed, by the First Amendment to the Constitution, religious liberties (https://www.campusreform.org/?ID=14549). No way, says Far Left Crazy–not unless the clinic takes a pledge not to take any cases that might “impinge on the [undefined] rights of LBGTQ+ people.”

Those “rights” are not defined because organized sodomy demands supremacy–and veto power over the free exercise of religion. Wherever there’s a conflict, “gays” are supposed to win. They’ve grown accustomed to it.

So yeah, sure, you can have religious liberty–as long as you don’t say, write, believe, or do anything that the “gays” don’t like.

The overriding purpose of America’s colleges and universities, these days, is to crank out more Far Left Crazy zealots. Anything else they might accomplish is an afterthought.