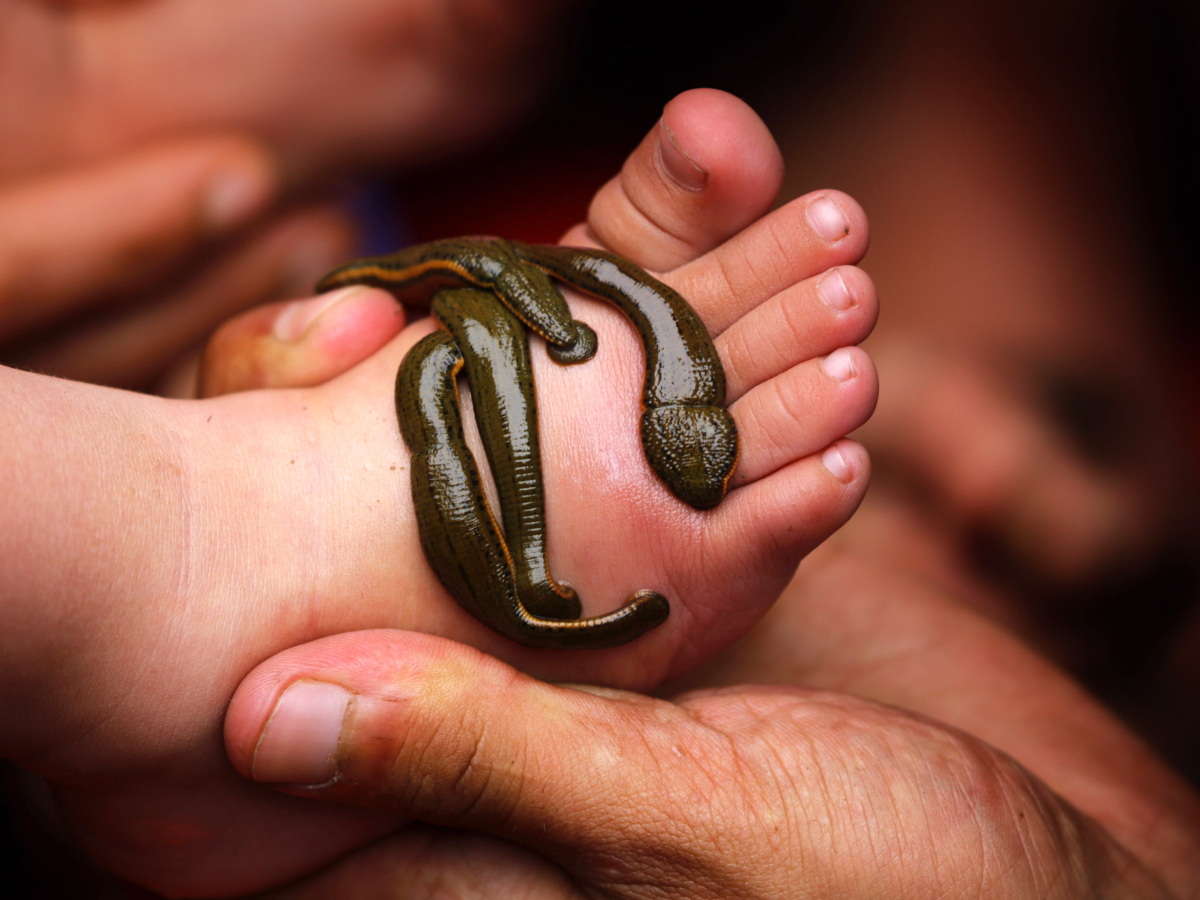 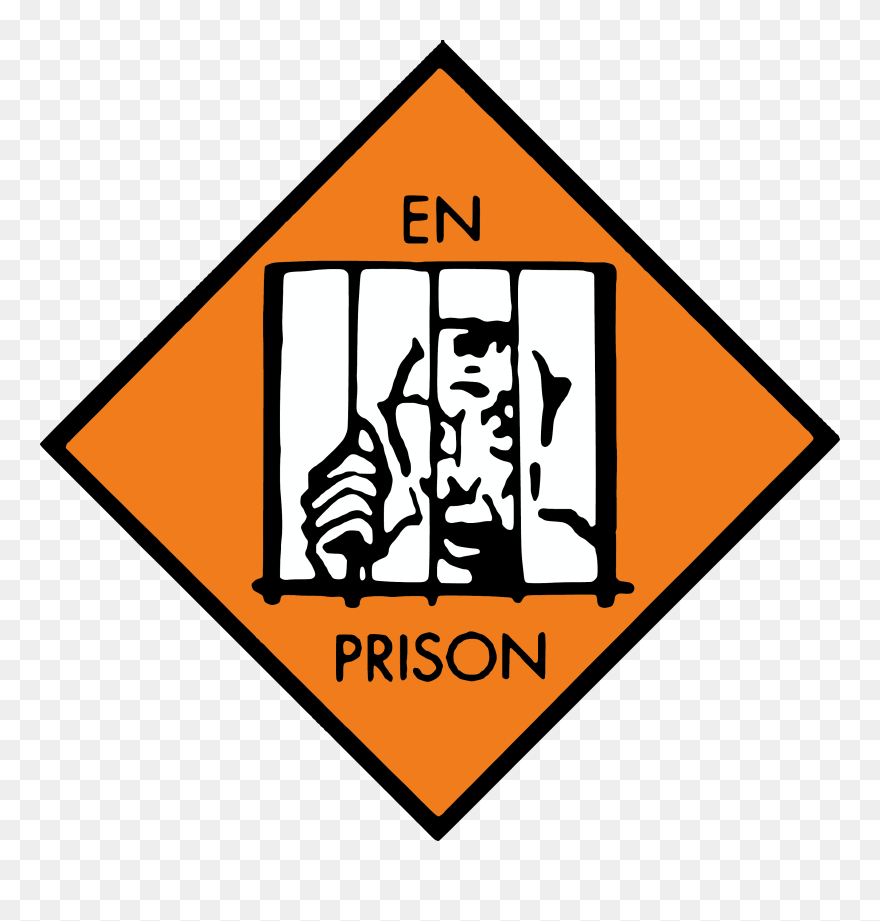 [Editor’s Note: Names have been changed to protect the Editor.}

Big-name Democrats–Hillary Clinton, for instance–don’t go to jail. The last time I recall that happening was in the 1970s.

But when Chris Christie was the U.S. Attorney in New Jersey, he packed a lot of corrupt small fry off to the Big House.

I knew a man in Somewhereville, NJ, Democrat chairman, member of the governing body. As a reporter, I had frequent occasion to speak with him. Even was at his house a few times.

Quite a few years after I left my job, I happened to glance at my mother’s daily paper (she lived in another county), and whose picture should I see on the front page, doing the perp walk down the courthouse steps, but Mr. X from Somewhereville. Christie had successfully prosecuted him for extortion.

Thing is, by then, Mr. X was well into his 80s. Kind of old to be doing extortion. But I guess certain habits die hard.

My wife had always been convinced that Mr. X was a wrong ‘un, and was kind of afraid of him. Didn’t want me getting on his bad side and winding up face-down in the landfill. When she saw that picture in the paper, she let me know she’d told me so. “See? See? Toldja!”

I confess I thought Mr. X was an okay guy, and I didn’t take my wife’s misgivings to heart. Maybe I should’ve. I mean, it’s a rather shocking thing when somebody you know gets packed off to prison for extortion. Makes you wonder about certain other people whom you thought you knew.

And a few years after that, I learned that another Somewhereville politician whom I used to know, but who got run out of town when all the little guys ganged up on him, finished his career… in jail. Fraud. Failure to pay taxes. That would be a lot of taxes. And various schemes that were very far from being honest.

Yes, you do wonder. Who else did I use to know, who wound up in the can? And how lucky was I that I never got popped for stumbling over something that certain persons wouldn’t have wanted me to see?

The investigation started in 2005 and they caught him with the cash in 2006–whereupon he was promptly re-elected to Congress. In 2009 he was sentenced to prison for bribery and money laundering. And in 2017 they let him out because the Supreme Court “raised the prosecutorial bar” in cases involving official corruption–a very bad idea, in retrospect.

How much money do you have squirreled away in your freezer?

No one comes home from Capitol Hill poor.