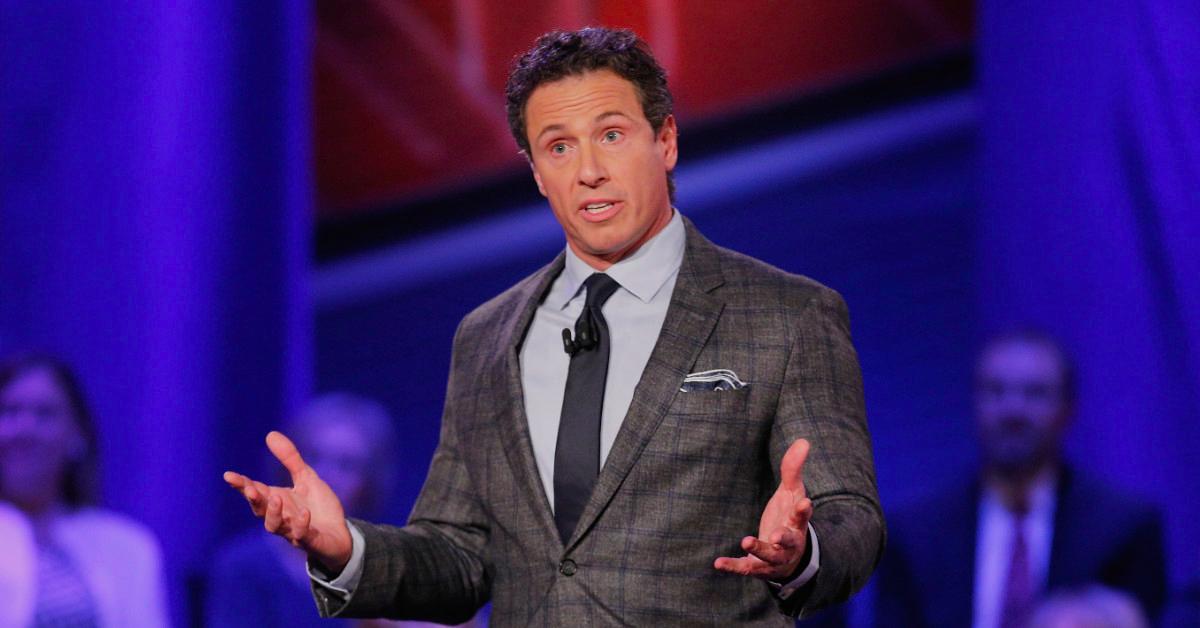 Stalinism–it only went away for a little while.

I guess they don’t trust Canadian journalism to commit suicide, as American journalism is doing: so the global statists at the UN have banned three reporters from Ezra Levant’s Rebel Media from covering its Global Warming conference in Morocco next month ( http://www.climatedepot.com/2016/10/21/caught-on-tape-un-bans-skeptical-journalists-from-climate-summit-for-holding-views-not-particulary-helpful/ ).

According to the UN bigwig in charge of press credentials, these journalists were banned because they’re “not helpful.” And also for “pushing a particular point of view.” Gee, they must be the only journalists in the world who do that!

Do honest people ban reporters from covering their conference?

Now, if these reporters had been pushing Global Warming and global government, they would be welcomed with open arms. It’s only “a particular point of view” that the UN wants suppressed. “Advocacy journalism” is only bad if you’re advocating the wrong thing.

By the time the ruling class is done corrupting journalism–with the enthusiastic assistance of noozies who think Job One, or indeed their only job, is helping the Democrat Party–it’ll be like there’s no such thing as news: we’ll have no idea what’s going on. Someone will have to re-invent reporting; and then we’ll have to fight the battles for freedom of the press all over again. In the meantime we’ll have no reliable information: only “advocacy journalism” approved by our rulers.

I used to be a reporter. We used to try to get the story right, insofar as humanly possible. We thought it was our duty.