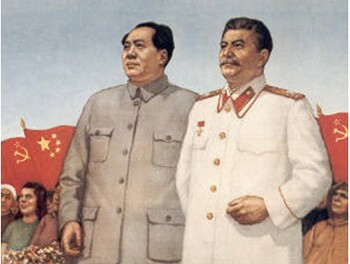 We hear a lot about “civility.” Most of what we hear is Democrats demanding that “civility” be shown to them. They don’t have to return the favor.

How do you play nice with these people? All they want to do is harm us and wreck our country.

And if you can’t see through their word games–shame on you. 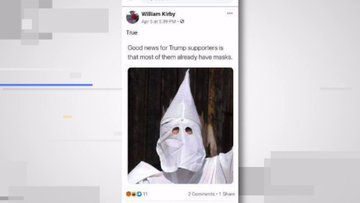 The idiot mayor of Auburn, California, has had to resign after saying most of President Donald Trump’s supporters–that would be us–are “also members of the KKK” (https://www.cnsnews.com/blog/craig-bannister/mayor-auburn-calif-resigns-after-insinuating-trump-supporters-are-kkk-members).

Mayor William Kirby, Democrat (of course), has announced his resignation after his stumblebum Tweet whipped up a firestorm of public protest. He said the comment was “meant to be private”–uh, then why did you post it on the social media, chucklehead? and more than once, too–and “made out of frustration.”

Gee, now who woulda thought anyone would think it was “hateful” to equate support for our president with belonging to the KKK? By the way, that would give the Ku Klux Klan some 68 million members and transform it into a dominant force in American politics. But anyway, the same Facebook that so often censors you and me (I called a Democrat politician a doofus once, and they censored that) gave this moron mayor a total free pass when he equated mainstream American Trump voters with the KKK–a domestic terrorist organization that used to kill people but is now just about extinct. No hate here, buckaroos! Nothing to censor here!

Anyhow, so much for this clown’s career. He’s lucky he’s not a conservative: he’d be up in front of a “human rights” tribunal looking at a colossal fine for “hate speech” and maybe even a trip to jail.