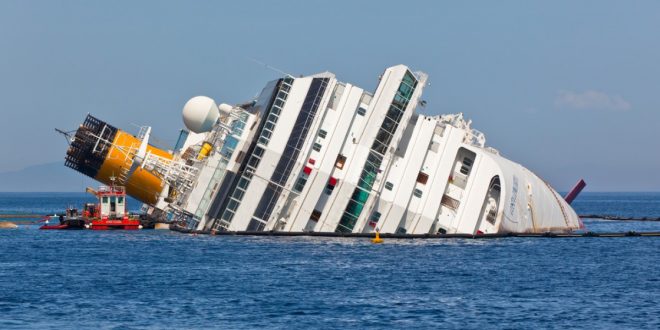 Months after the Dept. of Homeland Security “paused” it, the new Disinformation Governance Bureau (aka “Ministry of Truth”) has been terminated (https://www.ntd.com/dhs-terminates-disinformation-governance-board-months-after-pause_830294.html).

Hmm… now why did they get rid of it?

I’m just guessing, mind you: but Senate Republicans have demanded “all relevant documents” pertaining to the Ministry of Truth… and rather than turn them over for examination, Democrats deep-sixed the potential source of acute embarrassment.

Historical note: When Scipio Africanus and his family were accused of and tried for assorted mischief in their government of Syria, Scipio angrily tore up all the records in front of the Senate. This led to his lifelong banishment from Rome.

Can’t investigate what’s been put through the shredder!

Has The Regime given up on censoring its critics, silencing them, shutting down dissent? Well, they didn’t really need the Disinformation Board to do that, did they? And they know that now.

Beware. They’re going to learn to be sneakier.