I hope you don’t mind if I run this post again. Patty and I have been sick since New Year’s and we need a miracle. We need you now, O Lord. In Jesus’ name, please heal us.

As World War I was breaking out, explorer Ernest Shackleton embarked on an expedition to cross Antarctica. Their ship came to grief, and it all came down to this: Shackleton and two others had to cross the ocean in a small boat, climb uncharted glaciers, and fetch help. Otherwise everybody dies.

Read the rest; it isn’t long. A miracle described in the Bible recurred to save Shackleton.

How long would we last without the Lord’s protection? 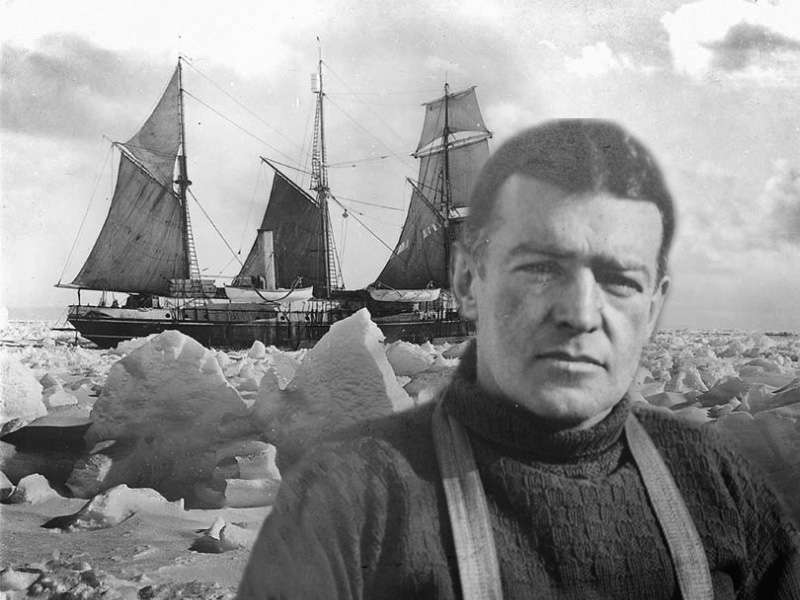 Anyone familiar with the third chapter of Daniel will sit up and take notice of this experience recalled by the Antarctic explorer, Ernest Shackleton, over 100 years ago.

As it was with Shadrach, Meshach, and Abednego, so it was with Shackleton and two of his companions, as they toiled desperately to cross South Georgia Island. Historians have mostly passed quickly by this incident, as if it somehow embarassed their secular world-view.

Truth does have a way of doing that.

Yea, though I walk through the valley of the shadow of death, I will fear no evil: for thou art with me.    –Psalm 23:4

In Daniel 3, the Bible tells us how Nebuchadnezzar, King of Babylon, had three Jews thrown into “a burning fiery furnace” for refusing to bow to his idol. Miraculously, those three men–Shadrach, Meshach, and Abednego–survived unscathed. And the king, astounded, said, “Lo, I see four men loose, walking in the midst of the fire, and they have no hurt; and the form of the fourth is like the Son of God.” (v. 25)

Fast-forward into the 20th century.

As Europe was tuning up for World War I, explorer Ernest Shackleton set out on an expedition to cross Antarctica by land. But his ship was crushed in the ice, and he and his men made a narrow escape to a desert island. There they would be sure to die, unless they were rescued.

After many hardships and extreme peril on the sea, Shackleton and two companions arrived on South Georgia Island, where they then had to hike over mountains and glaciers in hope of reaching the whaling station on the other side of the island, from whence word could be sent to summon rescuers. It was a grim and difficult march, literally a race against death.

Now let Shackleton himself tell us what happened during that march, excerpted from his book, South.

For two persons, let alone three, to have the same hallucination at the same time is exceedingly unlikely, and may not even be possible. So I believe this story, even as I believe the Biblical account of the miracle in Babylon.

It is not recorded that anyone was fool enough to call Shackleton a liar to his face.