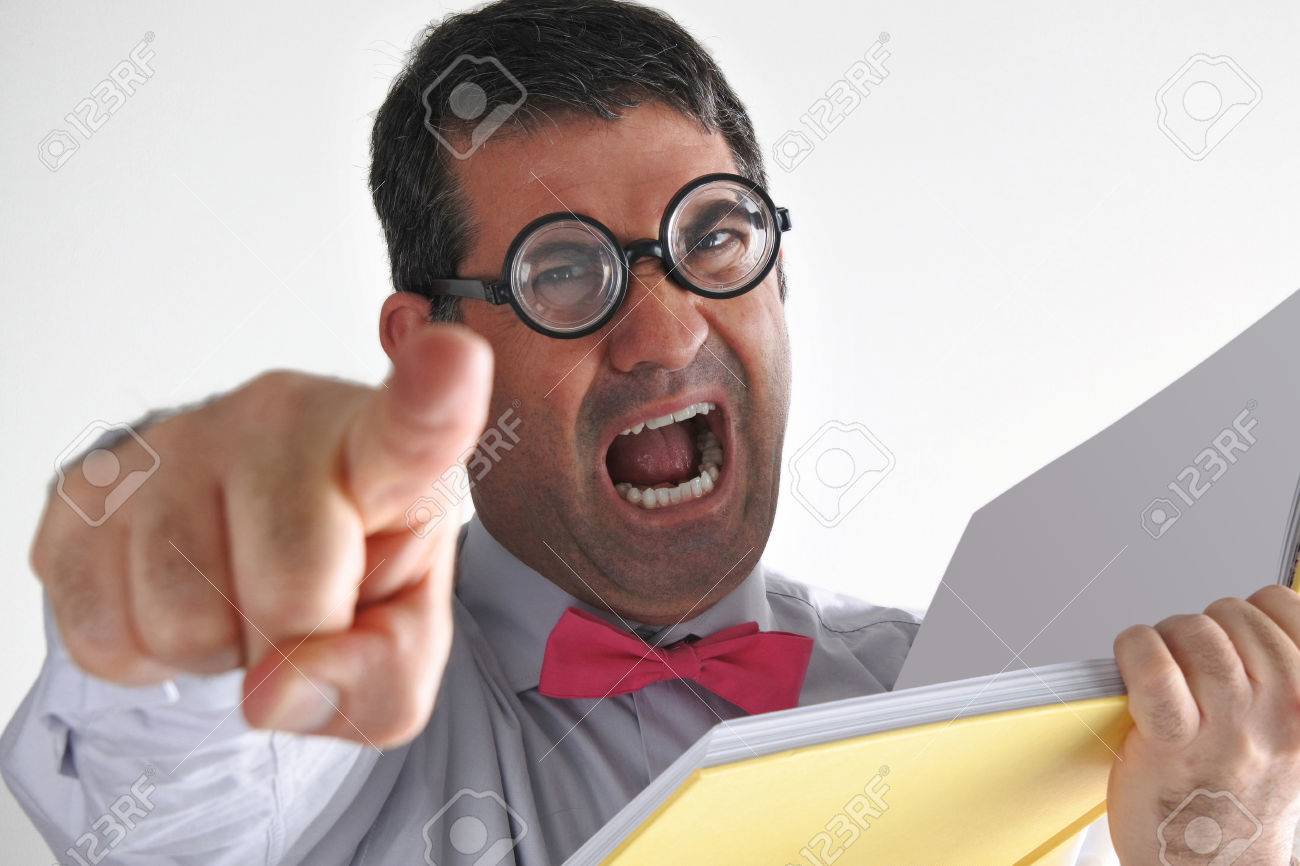 R.J. Rushdoony wrote this essay in 1993, long before Everything was Racist. I can’t help but be amazed by his prescience. He looked deeply into the past and present, and saw the future.

Somewhere along the way, “thinkers” (LOL) discarded the doctrine of Original Sin, which stated a moral fact and explained why people do bad things: because they’re sinners. But that left them without an explanation, so they had to cook up a new one: we do bad things because we belong to the evil race, or the oppressor class. The one is a “genetic fact”–which precludes conversion or repentance: how are you going to repent your biology?–the other a socio-economic fact. And just lately we’ve got “the wrong gender,” too. So many ways to hate and fear each other!

Constant race-hustling must lead to rage, conflict, violence, and maybe even war if it goes unchecked for long enough.

Sin, the moral fact, has been atoned for by Jesus Christ. We are all sinners outside of Christ; inside, His righteousness is imputed to us.

But if you’re bad because you’re white or male–well, you’re out of luck.

“Everything is Racist” is a toxic ideology, fit only for angry fools.