Who Do These People Think They Are? 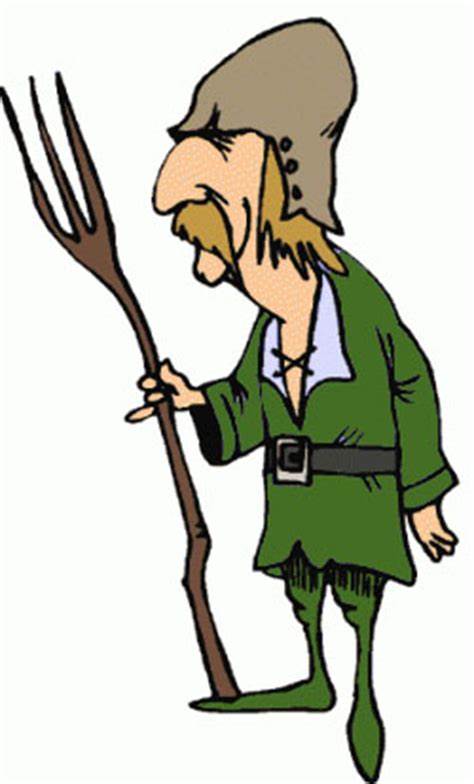 U.S. Centaur–oops, sorry, that should be “Senator”–Kirsten Gillibrand, New York Democrat who wants to be president, says she’s got a $10 trillion plan to Save The Planet From Climbit Change (https://www.breitbart.com/politics/2019/07/25/kirsten-gillibrand-unveils-10-trillion-climate-change-plan/).

And the centerpiece of Gillibrand’s, er, plan is… wait for it… [trumpet fanfare] “enact the Green New Deal!”

If you’re even thinking about voting for a Democrat, any Democrat–get help now.