Dude! When people call you out for your microaggressions, you gotta listen–because you’re still a racist and you always will be–

The United Church of Christ is just one of many dying flatline denominations, but noozies who don’t know any better–or who do know better, but just have an aversion to the truth–like to depict it as “a major portion of mainline Christianity.” Complete with “gay marriages,” “gay” clergy, and self-hating white liberals.

The combination of corrupt churches and a corrupt nooze media may not get much done, but it certain is disgusting to look at.

Who Do These People Think They Are? 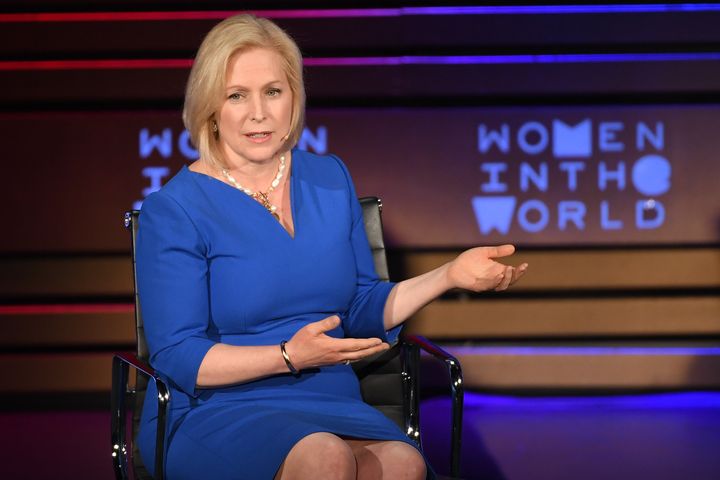 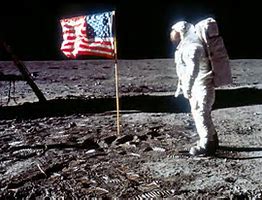