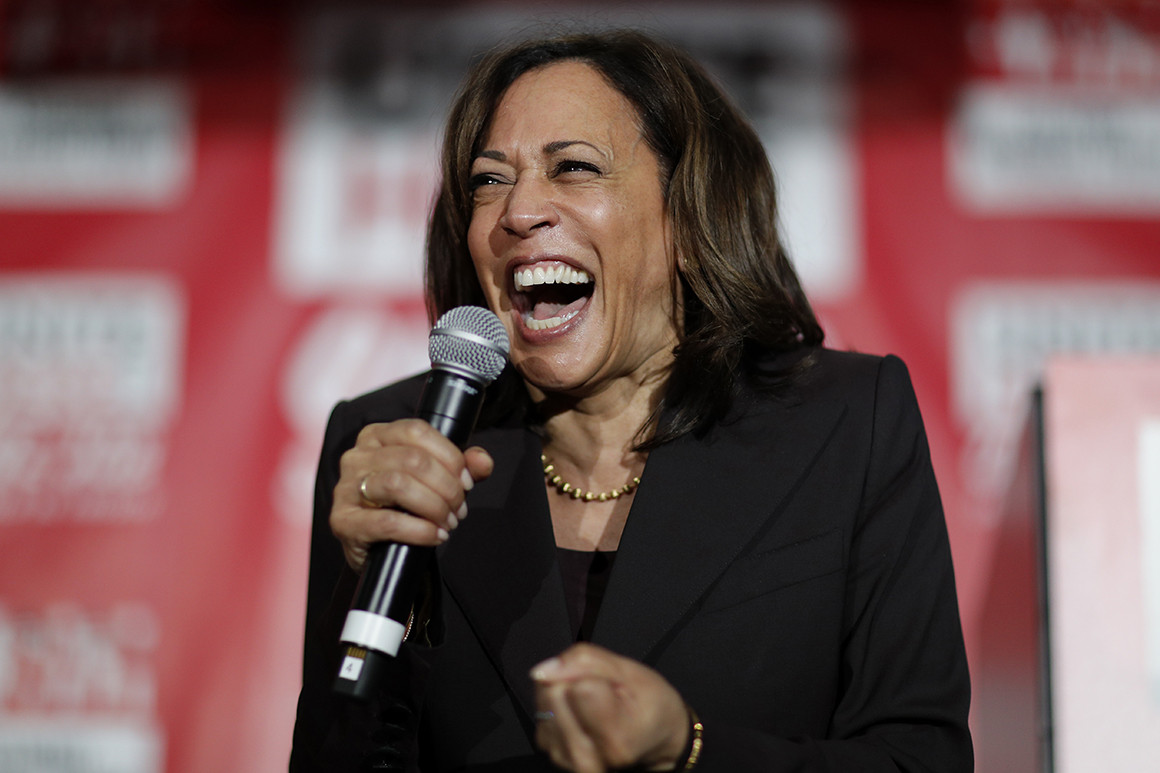 Why is she laughing? Did we just sell Texas to Red China?

This is one of those “Say it ain’t so, Joe!” moments. The story’s coming from CNN, though, so it may very well be moonshine.

With the whole Biden, um, “administration” underwater in the polls, and “Vice President” Kamala Harris blamed for dragging the whole business down to the bottom of the vat, Democrats are pondering ways to get rid of her (according to CNN) without touching off more race riots. The solution to the problem, as devised by some ingenious White House aides, is to nominate No. 1 Woman Of Color to the United States Supreme Court (https://freerepublic.com/focus/f-news/4012858/posts). Heck, they want to pack the court anyway. This would be a start. Then they could add Hillary and Chelsea Clinton, Eric Holder, Hunter Biden, and a couple of tapeworms. And maybe a Chicom Army officer or two.

Let’s see which way our Free & Independent Democrat Nooze Media jumps on this.

Will there still even be a United States by this time next year? I mean, more than just a name on a map.

Not if Democrats can help it. 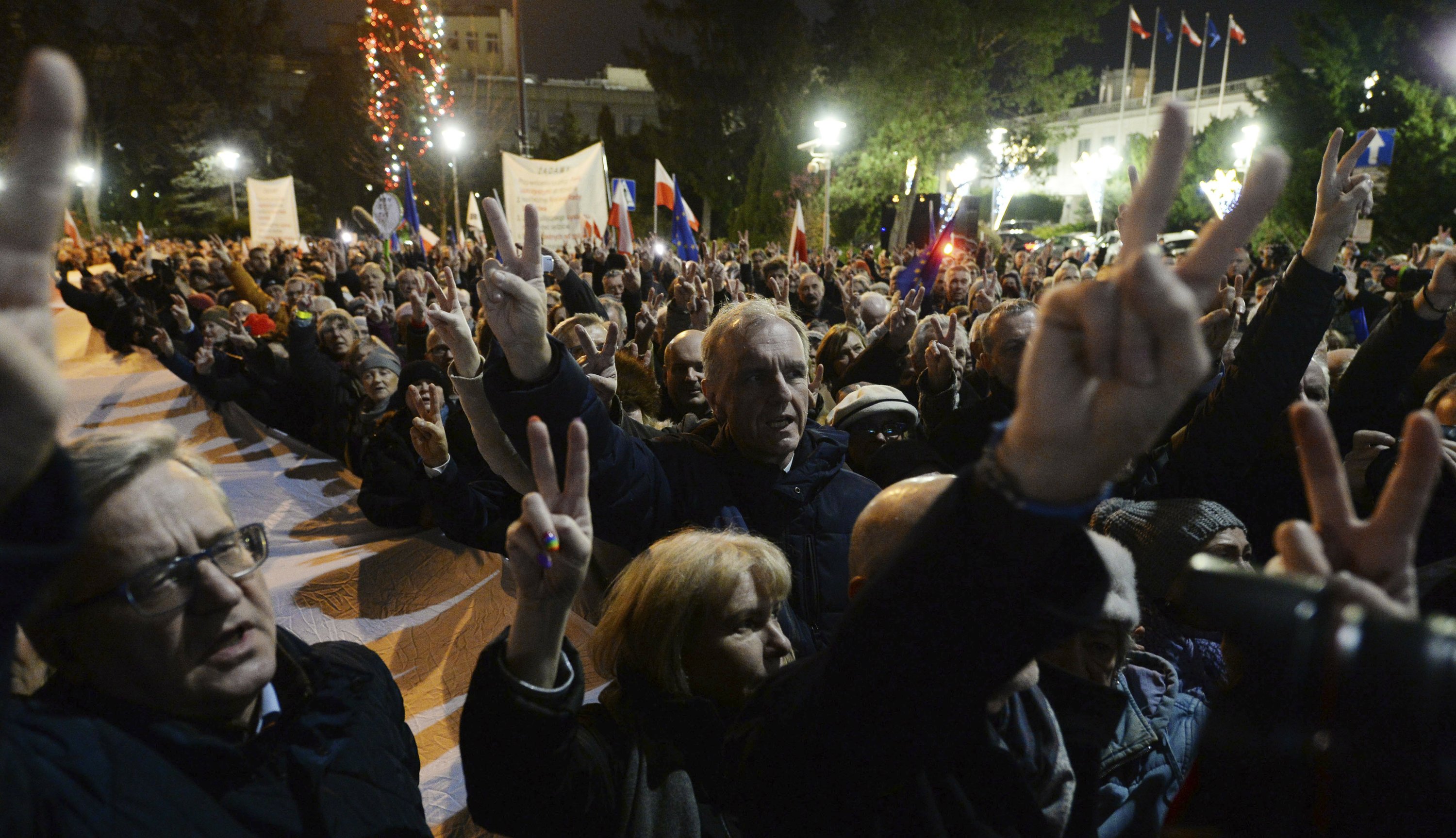