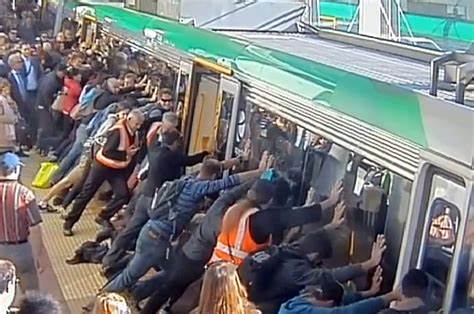 As our feeble humanist civilization continues to melt down, the city of London posted its highest murder rate of the decade–149 dead, 90 of them stabbed to death with knives, and 42 murders “gang-related” (https://www.breitbart.com/europe/2020/01/04/khans-london-murder-rate-reaches-decade-high/).

How’s that post-Christian thing workin’ out for ya?

These figures do not include serious assaults in which the victim survived.

Londoners, for the most part, are not allowed legally to own guns for self-defense. Take the knives away, and it’ll be blunt instruments that do the killing.

London has closed-circuit TV cameras all over the place, but that doesn’t seem to be working.

Why so many murders?

Kill the culture, and it will kill you back. But then you can’t tear down and re-engineer society without killing the culture, can you? A lesson which the world’s Far Left Crazy ruling class refuses to learn.