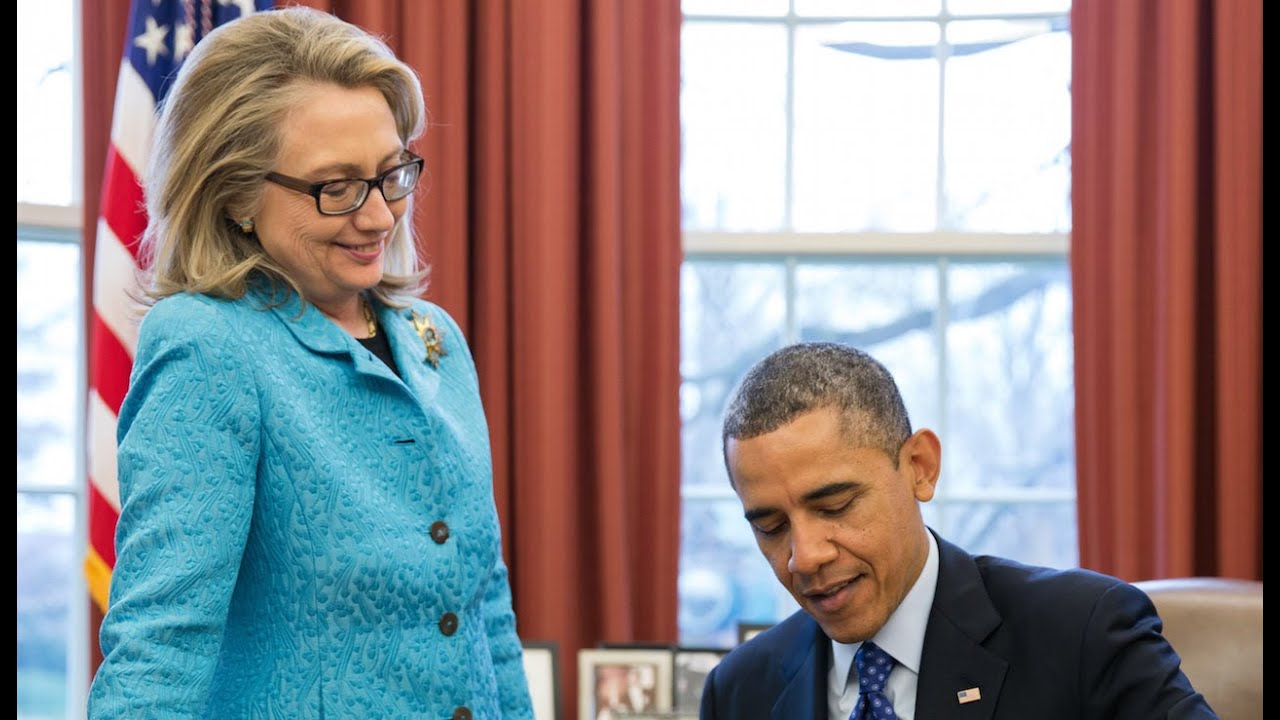 Now I’m wondering, how can I un-see this?

Well, we did do better than Obama, in 2016, and a lot better than Hillary. But for as long as the Democrat Party continues in existence, it will be a breeding ground for preposterous and self-destructive policies, all shored up by “consensus” that suddenly becomes “hate” if it differs from what they demand.

It has just come to me that we’ll know we’ve passed the point of no return, and might as well sit down and write our nation’s epitaph, when “the polls” show a majority of Americans in favor of “free universal college tuition.”

There are times when I just feel swamped–so much crazy stuff going on, I can’t decide what to write about. So how about a little selection of simple observations?

Just because everybody says it’s true, doesn’t mean it’s true. The “appeal to consensus” is an invalid argument. But it’s the main support beam for Evolution, Climate Change, what have you.

But of course if the majority opinion is that some liberal scheme is wrong and totally undesirable, consensus then becomes irrelevant.

Every utopian scheme–are you listening, Humanist Manifesto fans?–is doomed to run aground on the rocks of sheer impossibility. They promise things that no one can give, and eventually succeed only in arousing a revolution of rising expectations. You can’t string people along forever.

If President *Batteries Not Included really loves this country, he has a mighty strange way of showing it.

If our current crop of leaders truly is the best a nation of 300 million can do, God help us.