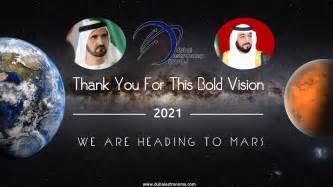 You bet the headline floating around on Facebook caught my eye: “Saudi Science Panel Admits Women Are Mammals.” Gee, really? But it has turned out to be a hoax ( http://hoax-alert.leadstories.com/707062-panel-of-scientists-in-saudi-arabia-did-not-admit-women-are-mammals.html ).

In fact, what the panel really admitted was “the embarrassing state of Arab science” today. (http://english.alarabiya.net/en/perspective/features/2016/02/09/Embarrassing-state-of-Arab-science-probed-at-Al-Arabiya-English-WGS-panel.html) Well, they’re honest about that, at least: we can’t say as much for some of our own scientists here in the West, where Science is an idol. Our scientists ought to be embarrassed by their continual hopping into bed with politicians to push their Save The Planet from Man-Made Climbit Change hoax.

The panel was part of a World Government Summit–devilment afoot, you can depend upon it–at Dubai.

At the summit, United Arab Emirates scientists revealed their plans to send a mission to Mars by 2020. They can afford to hire top scientists to carry out the project.

In fairness, the problem with Arab scientists is that they flee to Western countries where they don’t have to worry about some mullahs stoning them for being scientists. Read science news, and you’ll encounter Arab names. They just don’t live and work in Arab countries anymore.

3 comments on “Saudi Scientists ‘Admit’… What?”