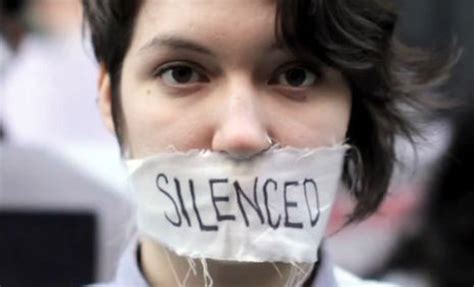 Our public education system continues to poison our society. Thanks (I think) to Linda for this news tip. (https://fellowshipoftheminds.com/2017/05/17/augusta-school-department-punishes-employee-for-telling-coworker-i-will-pray-for-you/)

In Augusta, Maine, a public school employee was recently disciplined with “coaching”–can these people do euphemisms, or what!–for saying, in a private conversation with another employee who is also a member of her church, “I will pray for you.”

Well, hey, hey! She was “instructed” never to say such a thing in any private conversation. Hello! Aren’t private conversations private anymore? Not in a public school, they aren’t. The employee has filed charges against the school district for religious discrimination.

Even more disturbing, school officials told her that she cannot use “phrases that integrate public and private belief systems.”

These people have got to be sent packing, before we all wake up behind barbed wire. Who do they think they are?

I have lived in Metuchen, NJ, all my life. I have been married to my wife Patricia since 1977. I am a former newspaper editor and reporter. I was also the owner-operator of my own small business for several years. I wrote various novels and short stories published during 1980s and 1990s. I am a long-time student of judo and Japanese swordsmanship (kenjutsu). I also play chess, basketball, and military and sports simulations. END_OF_DOCUMENT_TOKEN_TO_BE_REPLACED
This entry was posted on Wednesday, May 17th, 2017 at 2:01 pm and tagged with anti-christian schools, education follies, Establishmen Clause, first amendment, J.R.R. Tolkien, liberals vs. America, the lord of the rings and posted in news, Public Education, religion. You can follow any responses to this entry through the RSS 2.0 feed.
« I’ve Been Interviewed on TV
Guess What I Forgot! »