2 Comments   |  tags: Christianity in Lord of the Rings, creating fictional characters, Gandalf the Grey, J.R.R. Tolkien, The Art of Writing, the lord of the rings, where do the stories come from? | posted in Fantasy Criticism

‘Devil Wannabe Convicted of Triple Murder; or, Why I Read Tolkien’ (2014) 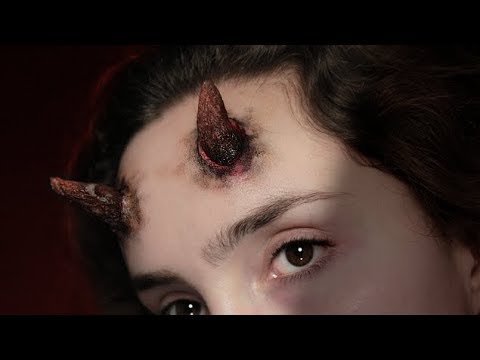 Devil Wannabe Convicted of Triple Murder; or, Why I Read Tolkien

There’s a plastic surgeon out there who needs his license taken away, and probably a public flogging, too. Some people really will do anything for money.

So much of our culture resembles a freak show anymore. We have to seek God’s Word and be nourished by it.

We only note these aberrations in the nooze because as servants of Christ’s Kingdom, we need to know the nature of the enemy.

What is ‘Christian Fantasy’?

Too much of what is labeled “Christian fantasy” is only “Christian” on the outside. But then you can say that of some churches, too. And people.

Just as it’s possible for a politician who supports and publicly funds abortion to say “I’m a good Catholic!”, any publisher can call any book a Christian novel. Sayin’ so don’t make it so.

‘After Lewis and Tolkien’ (Comes Me?)

Jon Dykstra of Reformed Perspective Magazine did a fine job of welding several of my blog posts, and my answers to his questions, into an article about Christian fantasy.

I was especially gratified when he told me how his children loved Bell Mountain as he read it to them. They called it simply “Jack and Ellayne.” I think they were five or six years old at the time–way under the age of the target audience. But I’ve heard this a lot, over the years–mostly from adults.

Anyway, it’s an interesting article and I was very pleasantly surprised to find it available online.

King Arthur–whether he was ever really a king or not–eludes historical precision. But for some  fifteen hundred years he was, after the Bible itself, the story, the earthly representative, of Christendom. That he has been almost forgotten, just in the past 50 years, shouts from the housetops the poverty of our culture.

J.R.R. Tolkien’s poem, published posthumously by his son, is about Arthur’s fall, and the ruin of his kingdom.

My book review is about the great things that Arthur accomplished, and how his life changed the world for the better.

Actually, the Orcs aren’t so much interested in colonizing as they are in tailgating and honking at you to drive faster–especially when you’re stopped at a red light. When they’re not doing that, they’re operating leaf blowers.

But what I really wanted to do with this post, back in 2014, was to call attention to what was then my newest Bell Mountain book, the seventh in the series, The Glass Bridge. I still marvel at the way artist Kirk DouPonce brought Gurun to life.

I find it very hard to remember she’s not a real person. And sometimes I don’t bother trying.

To boil it down all the way–C.S. Lewis was an atheist and could very easily have remained one all his life: so whatever quibbles we might have with his theology, however late he came to work in the Lord’s vineyard, he did the best he could.

If God requires of us more than that, we’re all in deep, deep trouble.

Was King Arthur a Winner or a Failure? 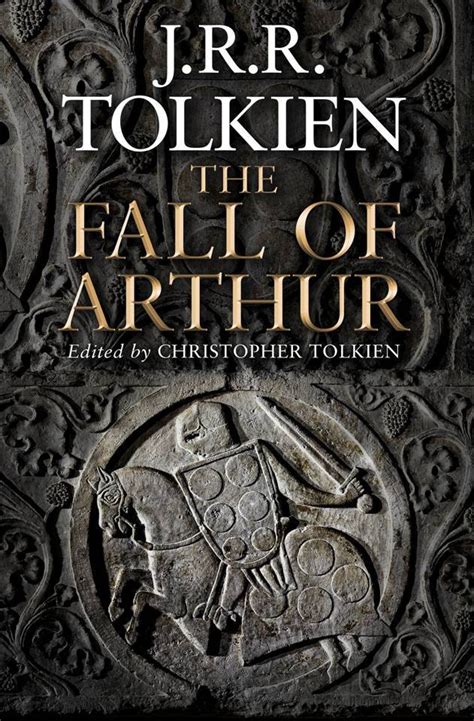 I reviewed J.R.R. Tolkien’s posthumously published book, The Fall of Arthur, for Chalcedon a few years ago–one of my better articles, if I do say so myself.

Much as I cringe at having to take issue with Tolkien, I can’t help it. I think he’s wrong for looking at the fall of Arthur rather than his long-term legacy. Our own time, that we live in every day, would be very different, had there been no Arthur in the 6th century. We do have many serious problems; but it would be worse, I think, much worse, had Arthur never lived.

Read the review and see.

I was hoping to watch some BBC Narnia today, but now I have to go pick up a prescription for my cat.

Anyway, as I try to rest between books, I thought it might be edifying to revisit the question of whether fantasy can be profitably used in God’s service.

I really can’t blame readers who think fantasy is at best idle nonsense, and at worst, some kind of dalliance with the occult. But that can be said about anything, can’t it? There’s music that glorifies God, and there’s music that debases man and everything around him. When was the last time you heard somebody zoom down the road with a hymn playing on his car’s sound system?

So of course we can use fantasy in the service of the Kingdom: and the more who decide to try to do it, the better.