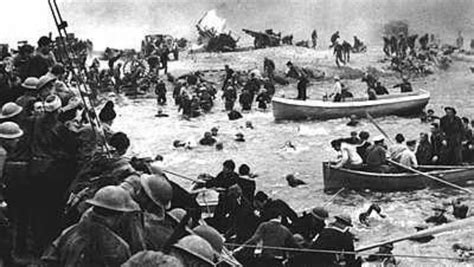 7 comments on “A Crowning Idiocy”