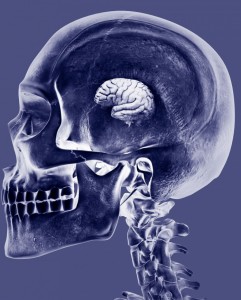 Scientists at Fanabla University have discovered “significant decrease in brain volume” in persons who are politically liberal.

“We are most grievously dismayed to discover this,” said Dr. Haffa Baggon, director of the research team, “but this is now the settled science, so there’s nothing that can be done about it.”

As the brain shrinks, he explains, the interior of the cranium fills up with “this disgusting fatty tissue” completely surrounding the brain.

The average adult liberal male, the research team found, “has a brain no bigger than a freakin’ orange,” said a team member who did not wish to be identified. “The all-time small brain champion,” he added, was a Gender Studies professor whose brain was the size of a walnut.

The researchers, according to a reliable source, are currently preparing to flee to another continent.