Sir Henry Smedley-Foover, the adult pull-toy magnate, has been knighted by the Queen in recognition of the fantastic amount of money he’s made, devising and selling pull-toys for adults. His motto is, “Why should kids have all the fun?” It is rumored that the Queen herself is now the proud owner of a Foover Megalosaurus pull-toy, illustrated below. This is the only illustration in the book so far, so we must make the most of it. 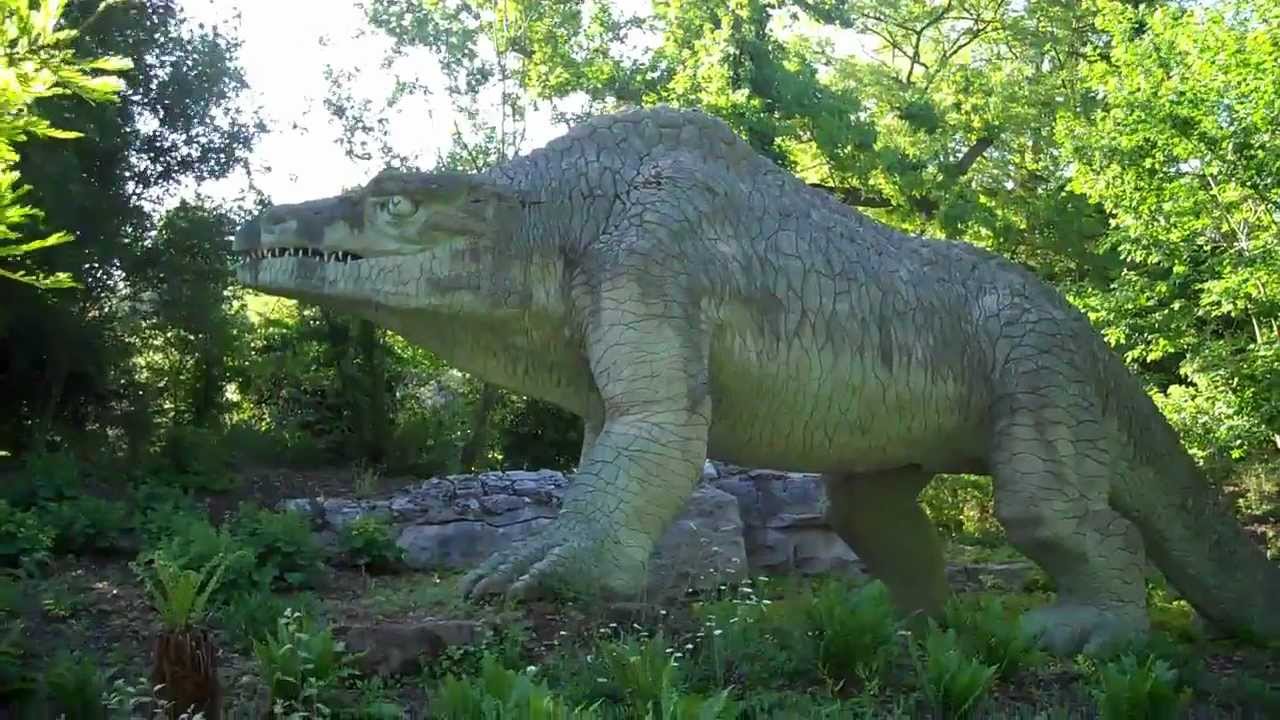 As you can see, it doesn’t have its wheels yet, to say nothing of the stout marine cable by which it must be pulled. It takes at least 20 strong, healthy men to pull this rather large toy over level ground. There are smaller models, of course, but the full-size dinosaur pull-toys are the Foover Company’s trademark.

Sir Henry is intrigued by the current crisis which preoccupies all Scurveyshire. “If only I had arrived here sooner!” he laments to Lord Jeremy Coldsore, whose bride, Lady Margo Cargo, is the person in need of rescue. In reality–if we may use that word in this context–Lady Margo is not and never has been under the wading pool. Having escaped from the Plaguesby Jail, she is currently trying to make her way through the miry Fens of Scurveyshire, hopping on one foot all the way because she has lost her upholstered wooden leg. But no one in Scurveyshire Village knows that.

“What would you have done, Sir Henry, had you been here?” Lord Jeremy asks. He doesn’t like adult pull-toys.

“I could have offered one of my pull-toys as a sacrifice to whatever evil entity lurks under the wading pool, my lord. Even evil entities like pull-toys! May I recommend my life-size Iguanodon pull-toy? You could offer it in exchange for your bride. I’ll let you pay for it in installments!”

Meanwhile, what of Constable Chumley and his bearers and askaris?

“They are facing unimaginable perils which I’m having difficulty imagining,” she confides in her readers, “but I am sure one of my subsequent chapters will prove to be worth waiting for.”

She pleads with us to continue reading.