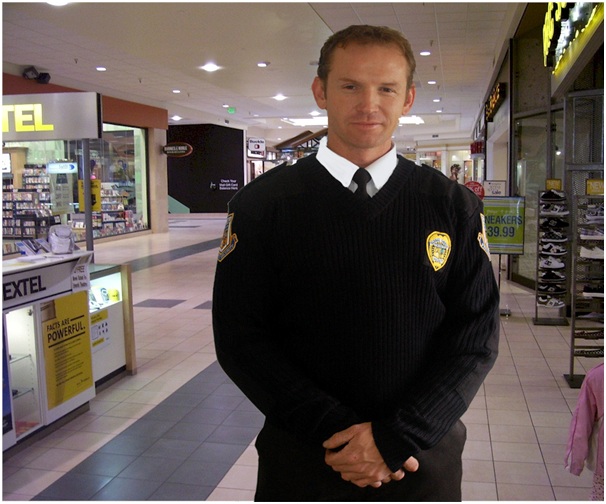 “Don’t let me catch you praying!”

Quick quiz! Which group gets to impose its religious beliefs on everybody else? If you guessed “atheists,” go to the head of the class!

Remember this? At a shopping mall in Dublin, Georgia, first a security guard–what the hell???–and then the mall manager told people they couldn’t pray on the premises. They had a “policy”! Jidrools always have a policy.

They backed down, of course, once the public found out about it and got rather angry–like, who do these freakin’ nematodes think they are? But they get away with so much, when it comes to banning prayer and other expressions of the Christian faith (they don’t bother trying to stifle any other religion: and what does that tell us?), you probably can’t blame them for expecting to get away with it every time they try it.

May the Lord of Hosts give us victory.