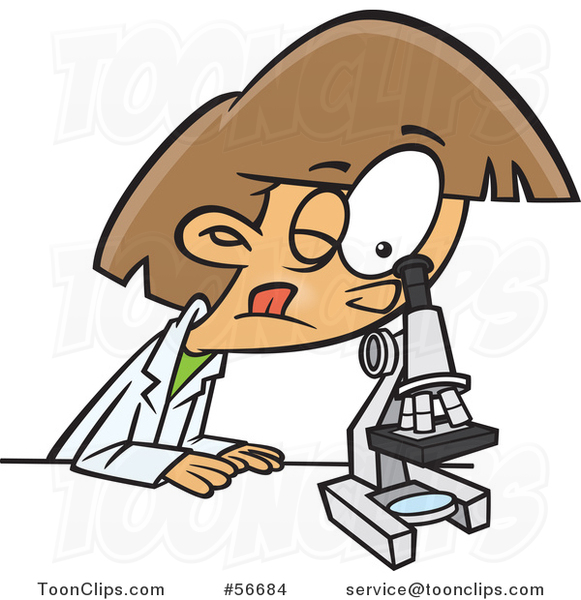 Scientists at Settled Science University have discovered the gene that makes people conservatives.

In a grueling two-day study jointly funded by George Soros and a local panhandler named Bob, scientists have identified a gene which they have named “Gene.” When stimulated by Climate Change, Fox News broadcasts, or too much butter in a dish of pastina, Gene the gene “makes people turn to the biggitry we know as conservatism,” says the study’s leader, Dr. Alexa Bathmat.

“All human beings are genetically political progressives,” she explained. “But when Gene the gene kicks in, it all goes haywire.” The scientists on her team are looking for a cure, she says, but because this gene is located primarily in the coccyx, “It makes it kind of hard to get at.”

Until a cure can be found, the scientists have recommended that in any future elections, Republican votes should not count.

“And as a bonus,” Dr. Bathmat added, “having only one political party is a major step toward true Diversity and Social Justice.”