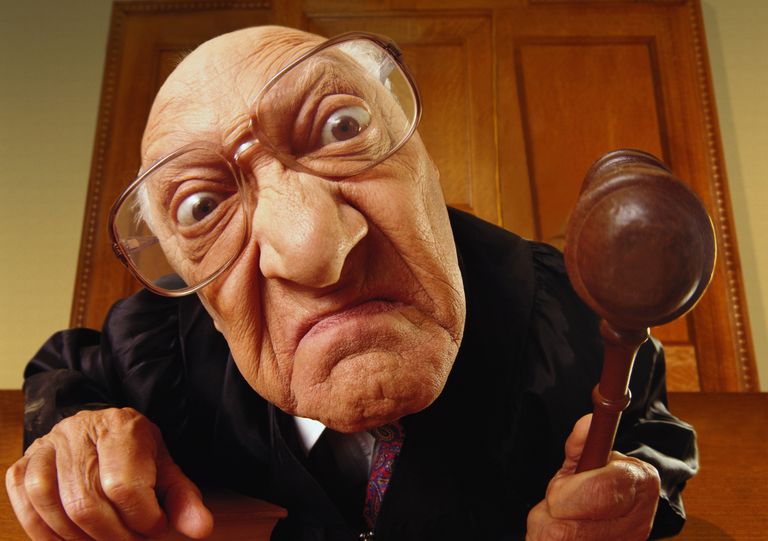 It’s getting so you expect to see mass shootings in the nooze, you can’t keep track of them; and if it’s not a mass shooting, then it’s some other lurid crime that once upon a time would’ve had the whole nation goggle-eyed for months but now just comes and goes, because there’s always another one, just as awful, to crowd it off the front page.

So we’re gonna have more gun laws. Yeah, that’ll do it.

All the laws you can write won’t restrain bad people from being bad. Guns are virtually banned in London, but their murder rate topped New York’s this year. Where there’s a will there’s a way.

We’ve killed our culture. How? By teaching and preaching that good is evil and evil is good. Look at it. Sixty million unborn babies massacred. Drag Queen Story Hour. “The hero of this movie is a villain!” Everything is racist. Transgender. Out of one side of their mouths they preach radical autonomy, you’re a little tin god, your truth is the only truth that matters, “Good job!”–and out of the other, they’ll tell you what you can or can’t eat, can or can’t say, can or can’t think. This stuff makes people crazy.

The worst thing they’ve done–which started with them abolishing school prayer in the early 1960s–has been to teach the nation to despise God’s laws. Oh, we can still believe in Him, as long as we don’t mind being openly mocked by Smart People–and as long as we bend the knee to “choice,” transgender, same-sex pseudomarriage, and anything else the Left demands we hail as sacred. We are expected to honor and “celebrate” abominable things. It can’t help but maim our character.

Once upon a time first Israel, then Judah, rejected God’s laws and disrespected him by trying to elevate false gods to His level, or even merge them with Him in their minds; and their depraved beliefs led them to depraved actions–child sacrifice, idolatry, murder, and the abuse of law and government for private gain. So God destroyed their kingdoms.

Pray that for Jesus’ sake He leads our country to repentance, not destruction. 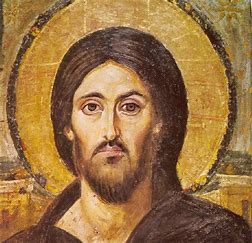 7 comments on “It’s Killing Us Back”