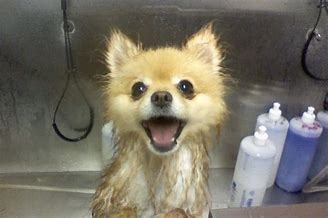 5 comments on “‘Trump Made Us Obese’”