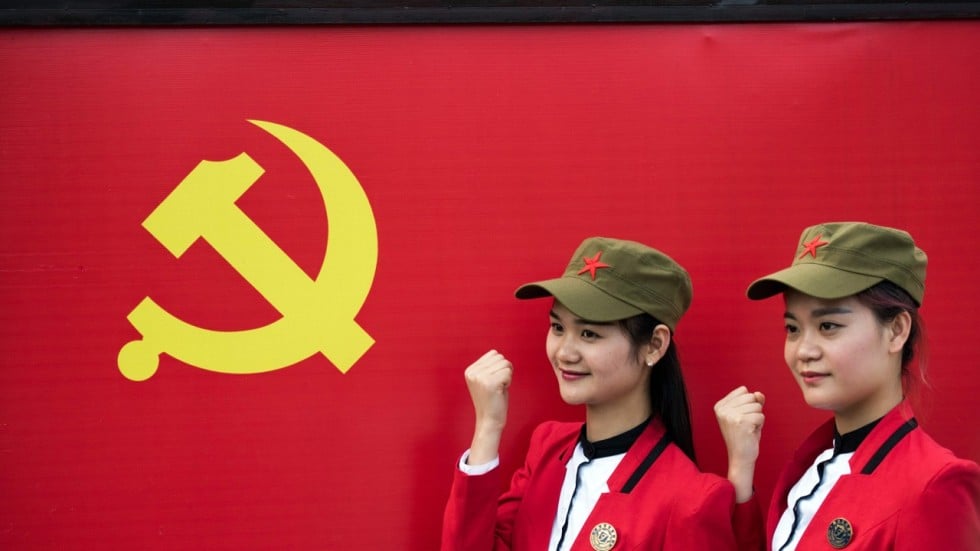 4 comments on “Does China Own Our Universities?”