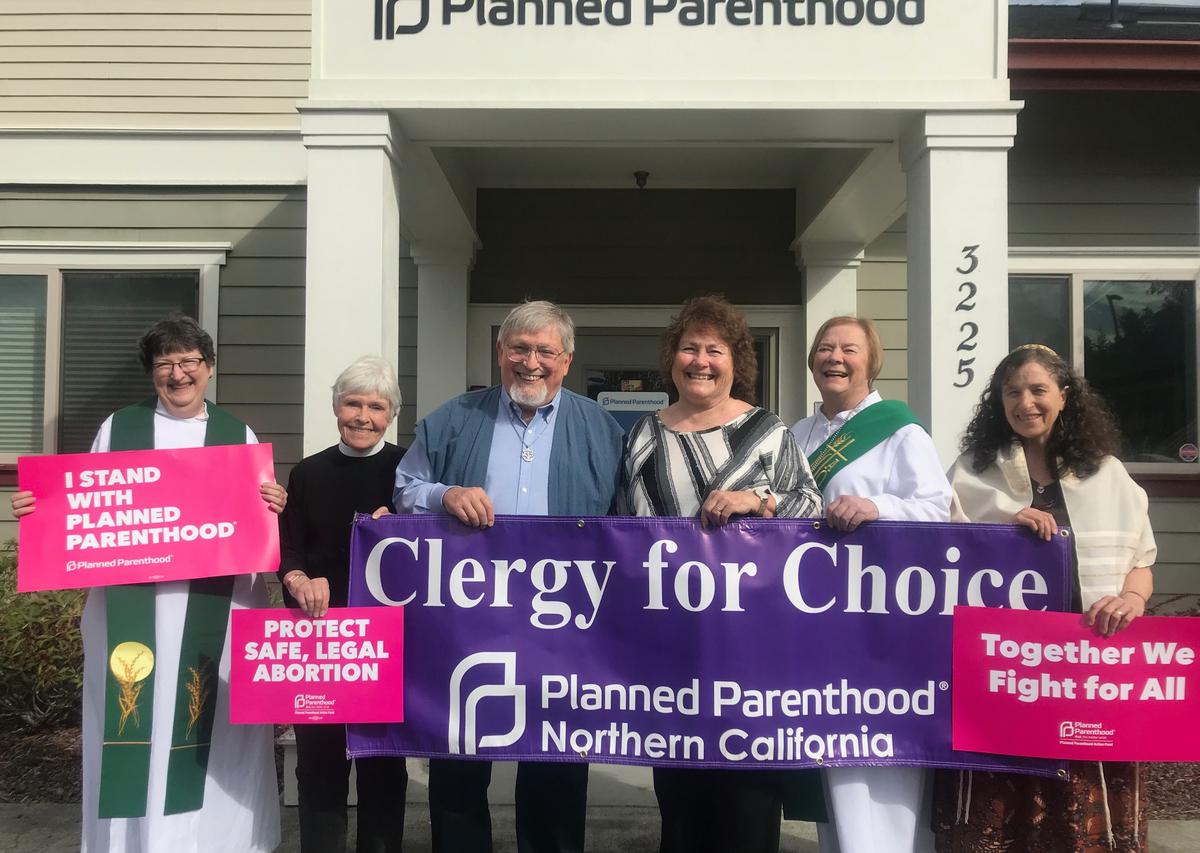 They claim higher spiritual “guidance,” too.

R.J. Rushdoony was absolutely right on target in this essay which he published back in 1975 in The California Farmer.

Here’s the quote that jumps out at me: “To bypass God’s plain commandments in the name of some higher guidance means to commune with one’s own self to justify a course of action obviously condemned by Scripture.” How would one even begin to describe the gravity of such a sin?

He didn’t live to see churches performing “gay marriages,” but it wouldn’t have surprised him. Really–what could be more wicked, or more absurd, than claiming to have received a special dose of “divine guidance” that lets you break God’s plainly stated moral law?

He didn’t live to see “Clergy for Choice,” either.

I think if you’re claiming that God told you it’s all right to promote abortion, you’re in for a really bad time in the afterlife.