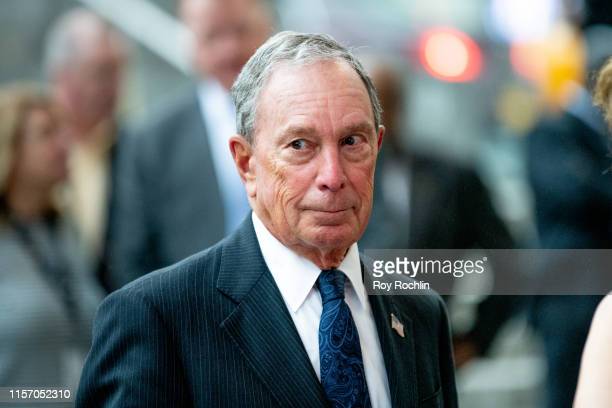 He makes you live longer!

What you got, in 2012, was New York Mayor Michael Bloomberg’s ban-everything policy being credited with giving New Yorkers longer life spans. Read this carefully and see how many examples of cockeyed thinking you can find.

Then see if you can think of any reason to believe in “science” anymore.