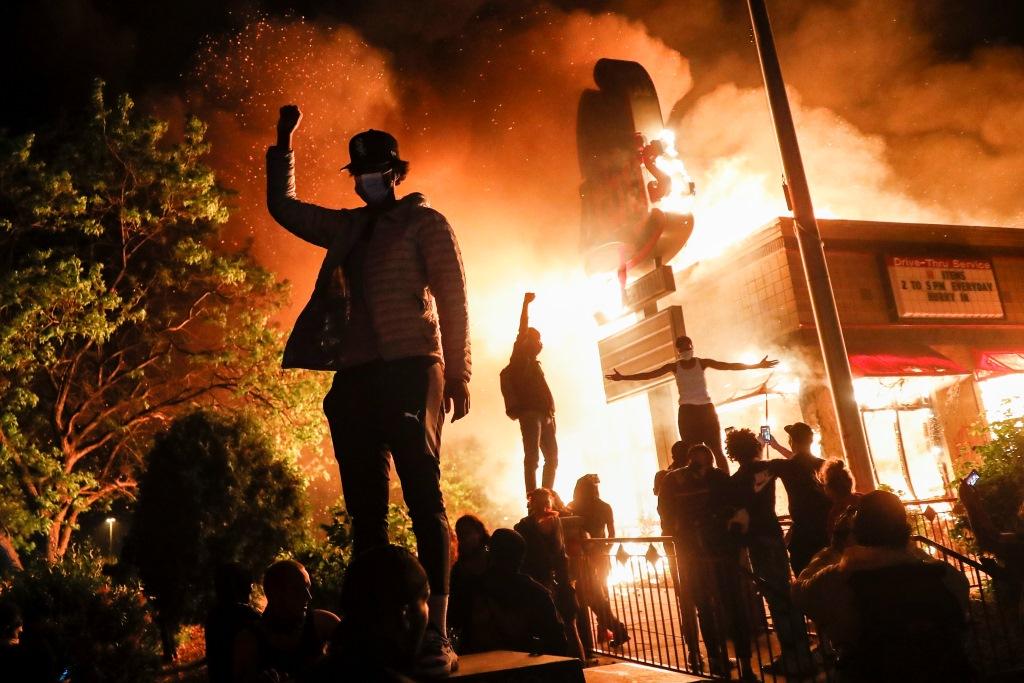 The Democrat plan for America

Democrats have been yelling “Defund the police!” and making it perfectly clear that they prefer criminals to cops.

Now it seems the feeling’s mutual.

With the Democrat National Convention, in Milwaukee, about three weeks away, more than 100 law enforcement agencies have backed out of their agreements to provide security for the convention (https://townhall.com/tipsheet/bethbaumann/2020/07/28/why-more-than-100-law-enforcement-agencies-backed-out-of-the-democratic-national-n2573328). It seems they don’t want to put their lives on the line to guard a bunch of Far Left political botflies who hate them. Who woulda thought it?

“New policies” adopted by the city’s Democrat rulers, such as forbidding the use of pepper spray or tear gas to break up a violent riot, have made cops think twice about guarding the convention, said the Milwaukee police chief.

If they can’t use any kind of force to stop a violent mob, what’s left? How are they supposed to do their job?

Wait’ll they find out that they don’t.