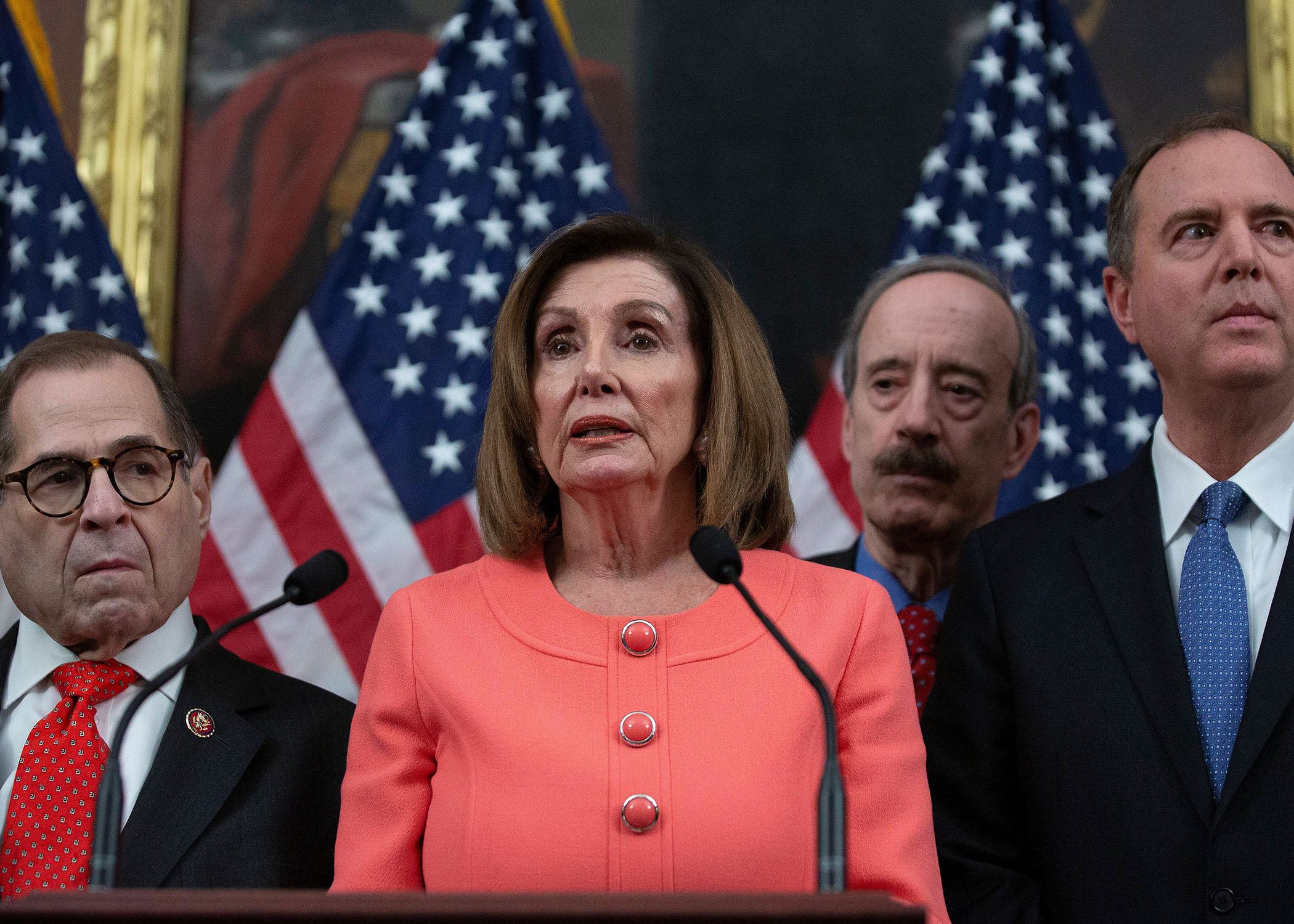 Why does that picture up there remind me so much of those old black-and-white news photos of Stalin, Khrushchev, and the rest of ’em up on the walls of the Kremlin, reviewing the troops in Red Square?

I was doing enough nooze yesterday that it started to depress me: but a hat tip to “Watchman” for a perceptive comment that I’ve found very helpful.

As he pointed out, nobody publicly airs the details of his planned conspiracy. I mean, that’d be really stupid, wouldn’t it? But that’s what Democrats are doing, with all their talk about stalling the election results, contesting the outcome, and recruiting Obama generals to unleash the military on President Trump , etc., etc. Like they were living in some banana republic 100 years ago.

“Watchman” called these dark fantasies–and you know what? He may be right. We are dealing with people who are not only depraved, but also out to lunch. Mark Zuckerberg sez it’s “normal” and “legitimate” for election results to be held up for weeks on end (while Democrats feverishly print up the extra ballots that they need to win)–but who died and made him king? Once upon a time results were delayed because communications from coast to coast were so slow. But they aren’t anymore, and there’s no excuse for keeping the whole country in suspense for as long as it takes the Dems to cheat their way to victory.

Even if everything these closet commies say is just hot air and  empty threats, we should take them very seriously indeed. For one thing, they are talking about crimes on a scale unprecedented in U.S. history. Hello, Secret Service–you guys on vacation? What’s up? And for another thing, we need to give President Trump an overwhelming vote of confidence, so that he can finish doing the things that need doing but which no ordinary politician will ever do.

I pray for a landslide big enough to bury the Democrat Party once and for all, forever. True, some new abomination will eventually arise to take its place. But at least we’ll have some time in which to make our country stronger and better.

Go out there on Election Day and make it happen.