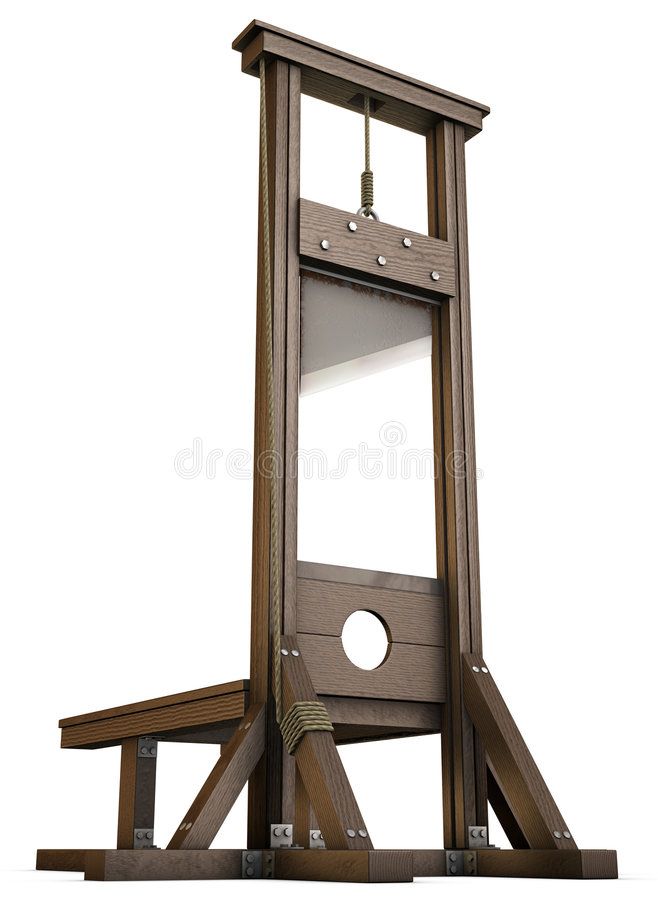 Let’s see, now, muse the Democrats–what’ll we do after we win the election?

Ooh-ooh, I know, I know! gushes Robert Reich, former member of Bill Clinton’s cabinet. By now his recommendation is famous and more than a few Democrats have echoed it.

Reich wants a “truth and reconciliation commission”–if your alarm’s not going off already, you need a new battery–which will, in his words, “erase Donald Trump’s lies, comfort those who have been harmed by his hatefulness, and name every official, politician, executive, and media mogul whose greed and cowardice enabled this catastrophe” (https://www.chicagotribune.com/columns/john-kass/ct-truth-reconciliation-kass-20201021-f4krpwvpvjgxvb2fv7hxnapdfy-story.html).

Does that sound conciliatory to you? Maybe we don’t understand the word.

Reich borrowed the euphemism, “truth and reconciliation,” from South Africa–which, after all, had just had a radical change in government and was making a very difficult transition away from a society based on apartheid. But as Democrats see it, America as we know it is every bit as bad as South Africa ever was. America deserves a damned good thrashing, and they’re gonna give us one.

So after they win next week’s election, they can hunt down everyone who ever opposed them, put them on trial, and either totally ruin their lives or spring for some more violent, theatrical punishment.

These are evil and fanatical people. God help us if they ever get back into power–and if we let them, through foolishness or sloth… why should He?

6 comments on “Are You Ready for the Purge Trials?”