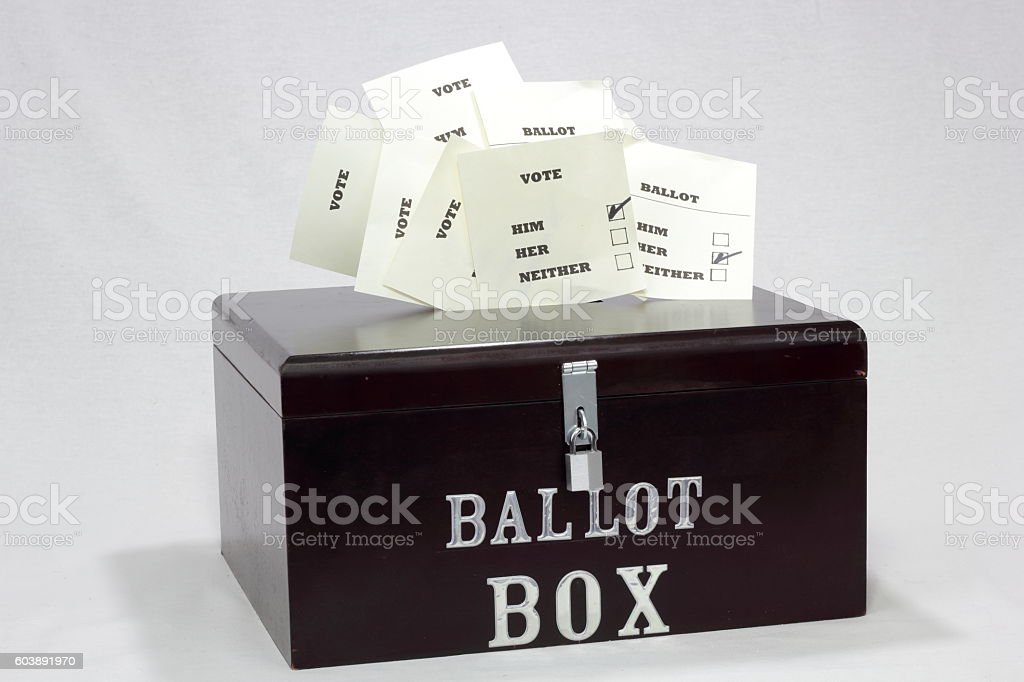 I’ve been asked what I think will happen with our post-election melee, in which evidence of widespread voter fraud is heaped up to the skies.

Well, I don’t know what’s going to happen; but there’s one thing I’m pretty sure I know.

A lot of dirt that’s been hiding in the dark for who knows how long has been dragged out into the light; and it’s not going to be forgotten, it’s not going to go away. Despite the best efforts of our Free & Independent Nooze Media Inc. to bury the story, the word is getting out–and more of it each day. We are at a point where most of the voters in America know this was a dirty election, a crime on a scale vaster than anything we’ve seen before. Democrats will go down in history, forever, as the party that tried to steal the 2020 election. No one will forget that. I pray no one will forgive it.

Whether this travesty of an election will be allowed to stand, or be overturned as it should be, we will not forget that Democrats cheated to make it happen.

Here is something I don’t know.

How do you govern when most of the people in the country know you have no right to govern them at all? The situation is unprecedented in American history–although there are many Third World countries that have, to their sorrow, experienced it. How do you sustain a dirty, unlawful government? Especially when the people know that their votes don’t matter anymore: that Dominion computers, in the hands of sold-out-to-China Democrat satraps, will predetermine the outcome of any election from now on?

Can we live with that? Should we even try to? God forbid.

Pray the Lord will intervene to save us, in spite of all our sins against Him: not for our sake, but for His own great name’s sake: that the world might see His hand at work, and know that He is God. In Jesus’ name, and by the power of Jesus’ name, Amen.