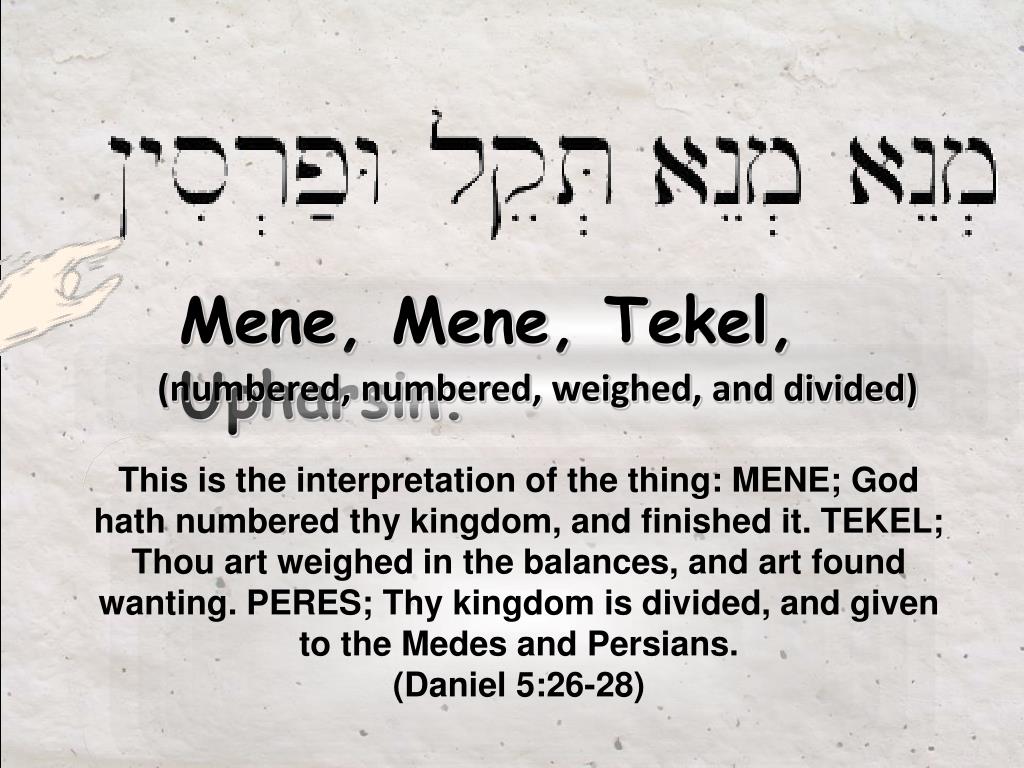 The Sixth Circuit Court of Appeals has ruled that a university cannot force a professor (or anyone else) to address a so-called “transgender” student by a “preferred pronoun”–that is, they can’t make you call a girl “mister” just because she insists she’s a man (https://www.christianpost.com/news/6th-circuit-sides-with-christian-prof-in-trans-pronoun-case.html?eType=EmailBlastContent&eId=b30d43f9-9484-459e-a922-c301b2b5a6ec).

Which was what Shawnee State Looniversity tried to do to a philosophy professor: knuckle under or lose your job. They got it past a district court, but the Sixth Circuit reversed that ruling.

I mean, really–what value has the First Amendment if they can make you say things you believe to be not only untrue, but wicked according to your religion? Whose idea of “freedom” is that? [Hint: a liberal’s.]

So now the professor can sue Shawnee State for damages, and let’s pray he sets them back a bundle. Because this must stop.

What else are they going to try to make you say, once they’ve got the “trans” nailed down? They heap abomination on top of abomination, and still expect to prosper.

But I don’t call losing our freedom (to say nothing of our dignity!) prospering.