My home town now boosts some half a dozen life coaches. What does that say about it?

Is There a Life Coach in the House?

–Hold it right there! [Protest lodged by Dr. Fantod] 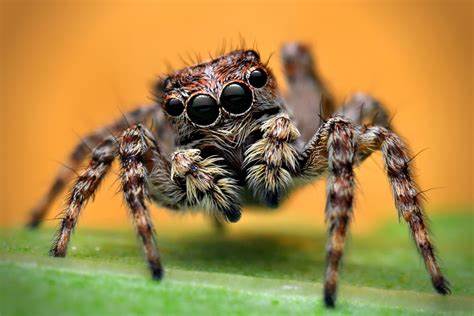 [Dr. Fantod is a jumping spider. He is also the official Life Coach at Quokka University.]

I am so sick of these so-called “life coaches” who wouldn’t know an aphid from a fruit fly! Who’s any better for having consulted one of them–eh? Crikey! “Oh, Dr. Fantod, I’ve fallen deeply in love with a money-wasting scoundrel who’s driven me practically bankrupt, and on top of that, every chance he gets, he cheats on me–!” Do you really need a life coach to tell you to stop doing stupid stuff? Did God forget to give you any sense? Do you have any idea of how many tasty and nutritious bugs inhabit a mere ten feet of rose hedge?

Sure, I’ll listen to a student’s tale of woe. And then I’ll do what his momma and his poppa should’ve done–send him off to the nearest bushes with a jar and tell him not to come back until he’s caught his supper. I don’t know about you, but I really like those brightly-colored leaf-hoppers…