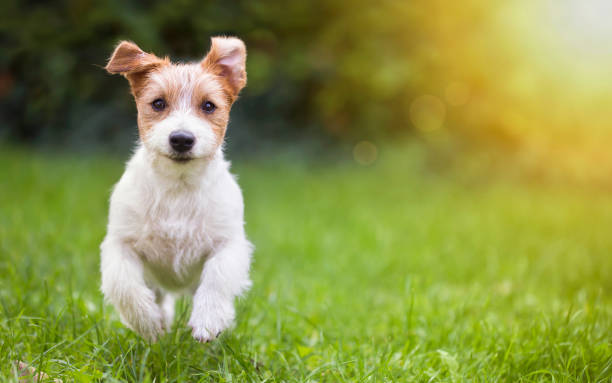 The cops came back to Pastor Artur Pawlowski’s church… and he chased them away again. (Please excuse the puppy picture. It’s there for a reason.)

They returned to his Church, this time with SWAT members — The chills begin at 2:29…

The headline says it’s a SWAT team, but I didn’t see a SWAT team. Fair-sized bunch of cops, though. In black uniforms, etc. That might intimidate some people; but not Pastor Pawlowski. He refuses to listen to whatever it is they’re demanding of the church, he chastises them for coming while religious services are in progress, and again he chases them away. “I do not cooperate with the Gestapo!” he declares.

This is the second time he’s had to do this. The first time he told them not to come back without a warrant. I didn’t see a warrant this time. And they did finally leave.

In China they’d have made him disappear already. Canada isn’t there yet.

Pawlowski exhorted Canadians and Americans to “come to their senses while there is still time… or you’re going to be swallowed up by those people. Wake up or else!” See the video for his whole speech to the camera.

Liberty is a lady with a price on her head. Governments all over the world are trying to hunt her down and put her away. It’s hyper-humanism morning, noon, and night.

7 comments on “At Least They Knocked”