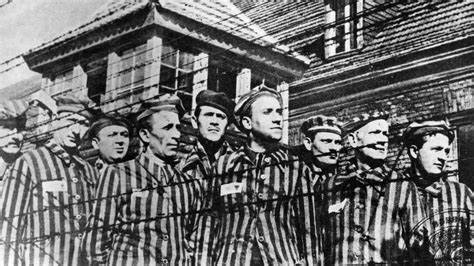 Once upon a time in California, some 2,000 eighth graders were assigned to write an essay, “Did the Holocaust really occur?” When people found out about it, though, “school officials” had to back off.

But what are we thinking? Everybody–well, all Democrats, at least–loves Red China: and they’ve got concentration camps. You don’t see anybody turning China into an international pariah for throwing some 2 million Uighurs into concentration camps. Has anybody brought it up in Congress lately?

General Eisenhower demanded the German concentration camps be filmed–because, he said, it wouldn’t be long before people started denying that this ever happened.

But it’s happening now, and liberals are cool with it.