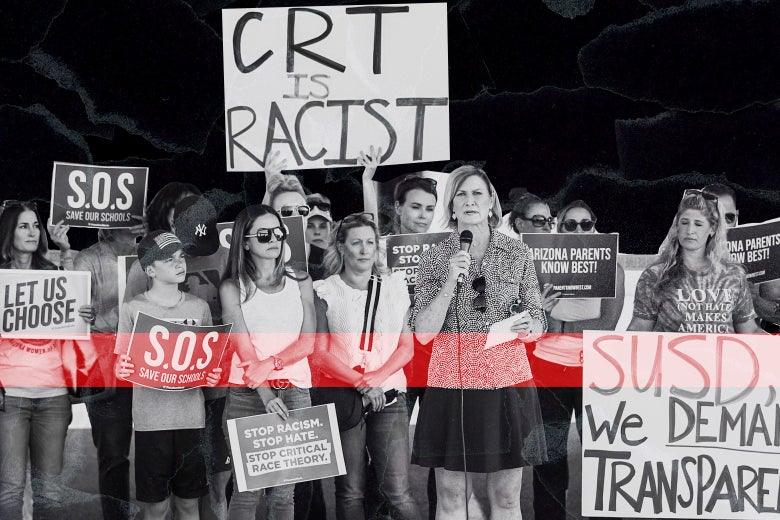 The Southwest Legal Foundation has sued the Evanston, Illinois, school district for segregating students by race and “teaching” an anti-white curriculum (https://www.thegatewaypundit.com/2021/07/discrimination-lawsuit-filed-chicago-area-school-district-anti-white-racism-segregation/).

How come stuff like this was so bad when South Africa did it, but now that American leftids do it, it’s good?

Starting in kindergarten (!), the schools divided students into “racial affinity groups,” banned “white talk” (whatever the devil that is), and hammered children with the usual Critical Race Theory fun-pak–white people are born racists, whites are evil, everything that’s wrong is all their fault, blah-blah. They teach children to hate themselves, hate and fear each other, hate their family, and hate their country. And leftids wonder why almost everybody hates it.

And while we’re waiting for the lawsuit, parents in Evanston need to be clued in to what their schools, that they pay for, are doing to their children.

It has to stop; and it’s the American people who have to make it stop.