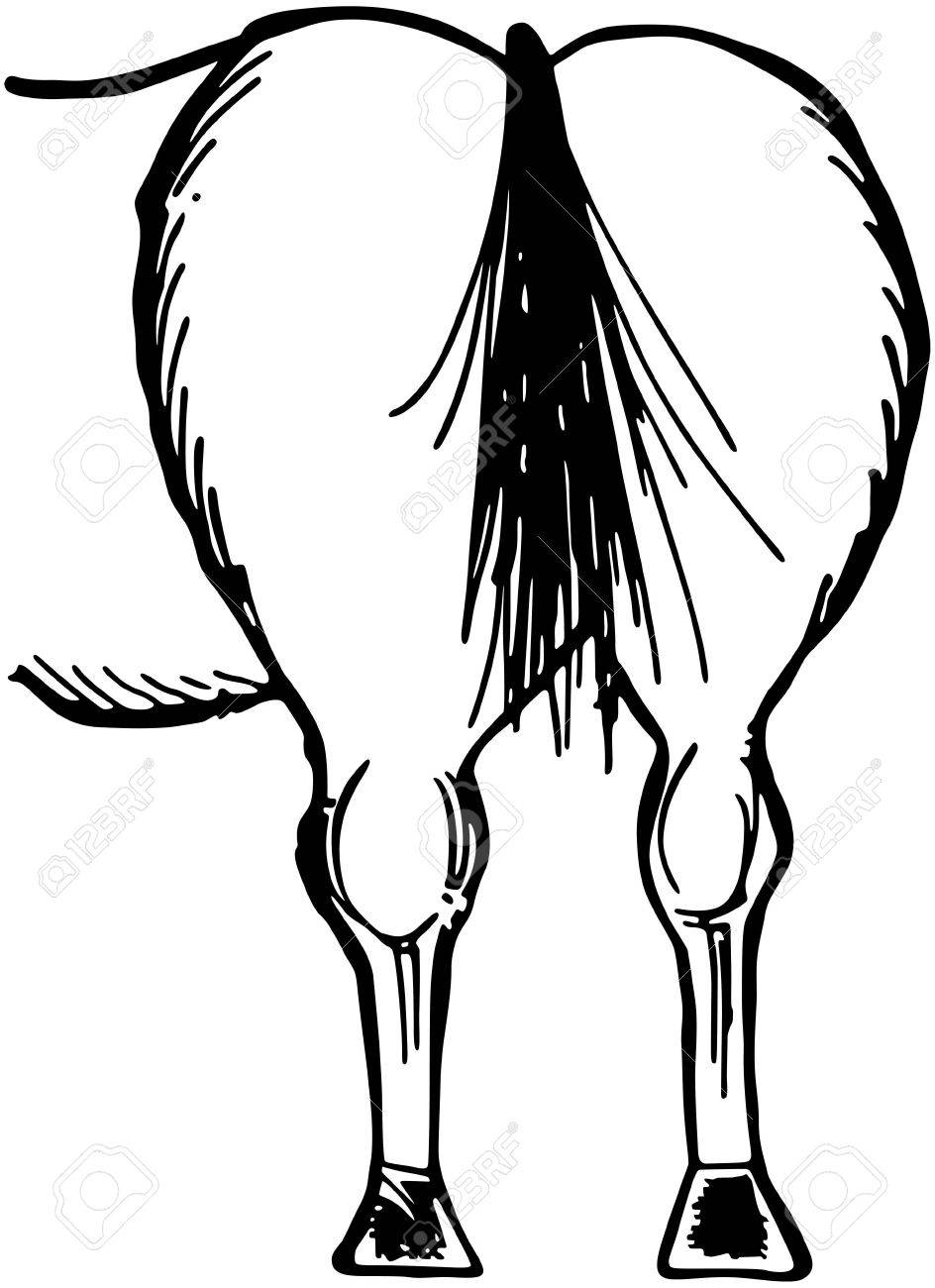 Former movie star, and once the most pathetic jelly-spined governor California ever had, Arnold Schwarzenegger, has weighed in on the COVID mask controversy.

“Screw your freedom,” he explained. “You’re a schmuck,” sez Arnold–his word, not mine–if you don’t wear a mask. Because, he babbles, “The science is unanimous.”

Gee, where have we heard that before? Oh, I know! It’s what leftids always say when they want to force us to do something we don’t want to do. It’s Science! And Science is never, ever wrong.

Not only that–it’s unanimous science. Not a single scientist anywhere has a discouraging word to say about doing us all up in face masks. And you thought there was no such thing as “unanimous science”! You must be a racist.

14 comments on “Yes, He Really Said ‘Screw Your Freedom’”