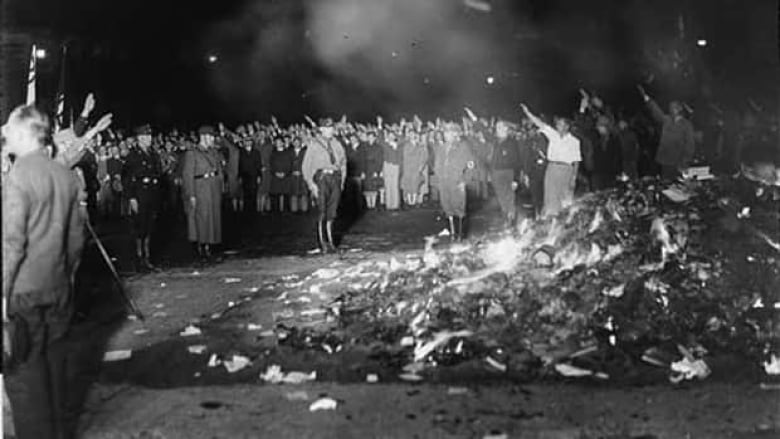 Burning and banning books has always been a feature of modern tyranny.

A U.S. Senator and a U.S. Congressman have called on amazon.com to “change their algorithms” to direct customers away from books critical of the government’s COVID “vaccination” campaign (https://www.theguardian.com/books/2021/sep/13/us-senators-condemn-amazon-for-promoting-anti-vaxxer-books)–because anything not sanctioned by the government is “misinformation” and “leading countless Americans to risk their health,” blah-blah.

Yup–it’s Sen. Elizabeth “Pocahontas” Warren–how come claiming to be a native American, when you aren’t, isn’t “peddling misinformation”?–and Rep. Adam “Impeach Trump!” Schiff who now want to get into the business of book-banning. They haven’t demanded that the books be burned in bonfires, but that’s only because that’d be really terrible optics.

Once again, we have the pro-choice crowd trying to take away our choices. It’s a bad habit.

And I suppose I’d better get back to writing mine before they try to ban it. Being a novel, my book is not in the least factual.

Have I ever mentioned I’m a full-blooded Cherokee descended from a long line of chiefs from France and Germany?