G’day, Jambo, Hello! Byron the Quokka here, with another weekend of rusticating TV brought to you by Quokka University, where we don’t have any courses going yet–really, it’s more fun collecting these little-known TV shows.

Here’s a sample of this weekend’s treasures:

This knockoff of The Waltons was incredibly popular for two episodes; then the network pulled it, fearing a massive lawsuit. Today you could probably get away with transforming “the Waltons” into a cave-dwelling tribe of albino vampires; but back then, no way. This week’s episode: John Bat-Boy (Marcel Marceau) abducts Miss Teenage America (Margaret Hamilton)–only Poppa Bat wants to eat her. With Sam the Sham and the Pharaohs.

The FCC is gonna kill us for airing this! Porky stumbles and stutters through the week’s top news stories, with ineffective help from Elmer Fudd and crazed interruptions by Daffy Duck. Guest commentator: Howard Cosell.

Who is this mysterious stranger who roams the Old West, forcing people to play dodge-ball whether they want to or not? This week, a former UFO abductee (Al Roker) threatens to reveal Foo-Foo’s real name. Rabbi Jones: Jackie Gleason. The Egyptologist: A man who looks like Nehru. Tubgoat Annie: Heather Locklear.

In “Ow! My Aching Coccyx” (1963), the Bowery Boys (Leo Gorcey, Huntz Hall) square off against the June Taylor Dancers for control of a star-gate that takes you to New Jersey. Special guest star: Leandro the Giant Jellyfish. Not so special guest star: Yoko Ono.

Well! That selection ought to get you going, or I’m a platypus! I’m also a major fan of Leandro the Giant Jellyfish, who used to be on TV a lot, a long time ago. I wonder what happened to him. 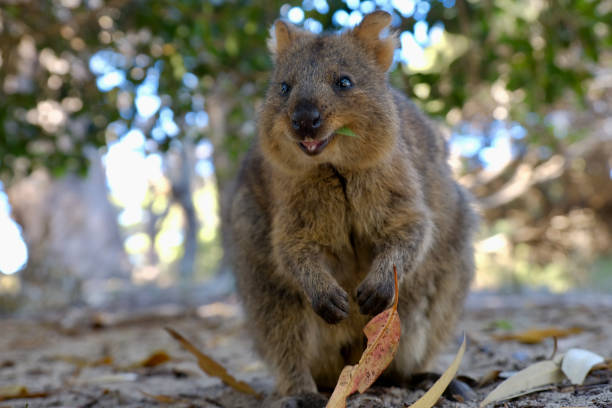