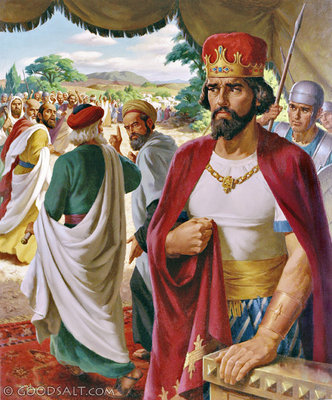 3 comments on “King Rehoboam–and the Democrats”