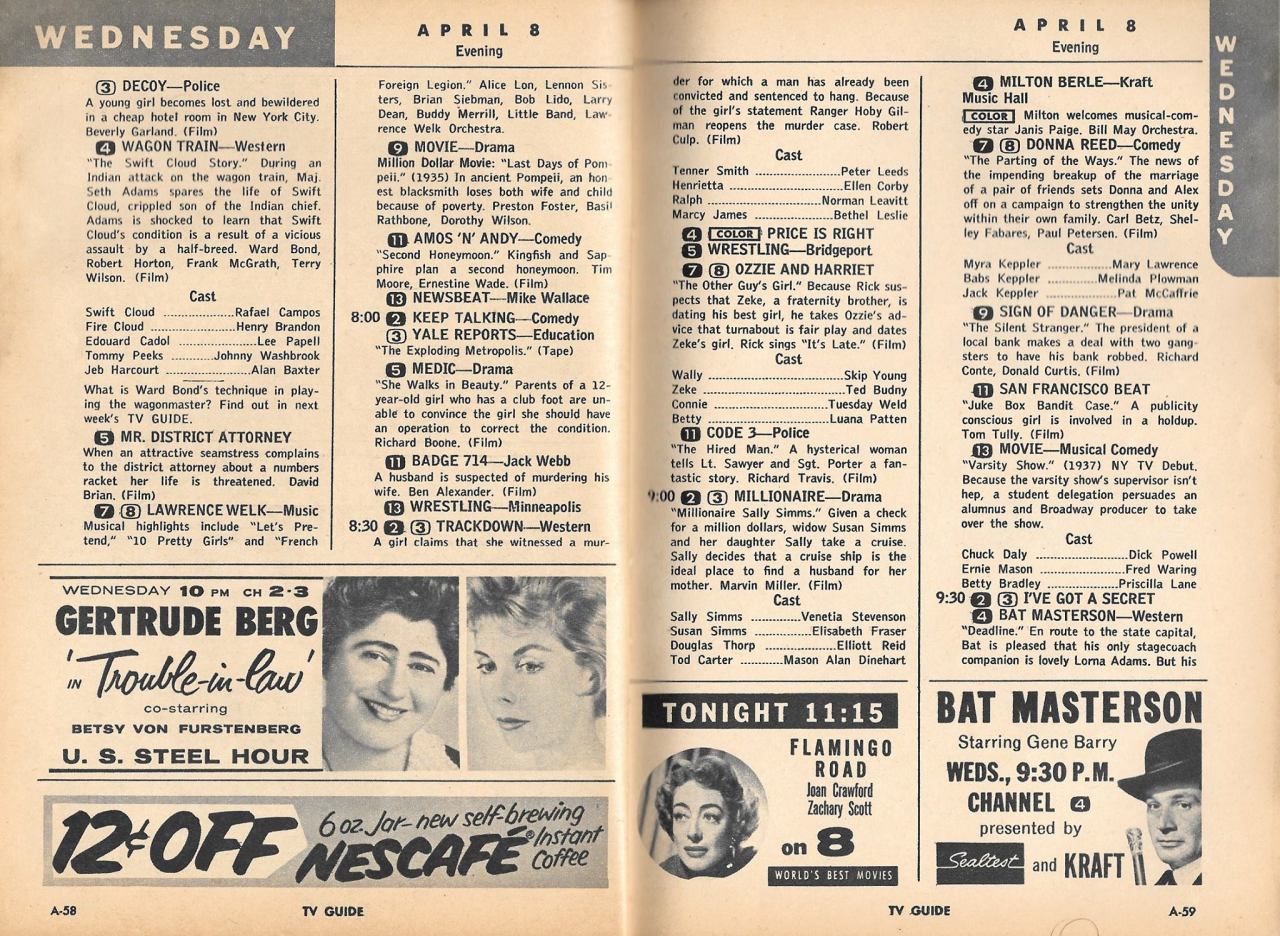 G’day, TV lovers! Byron the Quokka here for Quokka University–where we haven’t held any courses yet, but we do bring you the world’s best television. Like for instance:

They may not be the world’s smartest 10-year-olds, but they’re surely the most obnoxious! Spoiled-rotten brats from all over the country get together to complain about things they don’t even begin to understand! Tonight: “It’s Not Fair That Kids Can’t Vote!” Host: A rather vicious dog.

In “Sheriff Socrates” (1947), the Greek philosopher (Arnold Stang) is elected sheriff of Biteme, Wyoming, and proceeds to play lewd practical jokes on all and sundry. Tonight: Socrates replaces the statue of General Bollwinkle with something that can’t be mentioned here. Mayor Scruffy: Chiang Kai-shek, Weepy Nell: Dame Judith Anderson

This show’s motto is “Be careful what you wish for!”–as host Vincent Price reminds contestants who survive the literal fulfillment of their most poorly thought-out wishes. Classic flashback: “I wish I was married to Doris Day,” and Doris Day turns out to be a bad-tempered elephant in the Mills Bros. circus.

Star Murray Mealworm was imprisoned for six months when he and the rest of the cast went on a goodwill tour of Bulgaria. Tonight: Momma keeps spitting out the dirty clothes, but she’s murderously jealous of the new hamper that Spot (Mealworm) and Lulu (Julia Child) bought from the June Taylor Dancers. Introduced by Sir Kenneth Clark.

Well, folks, there you have it! Who needs a college education, when you’ve got stuff like this to watch on TV? You can probably get by with no education at all! 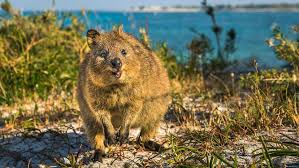