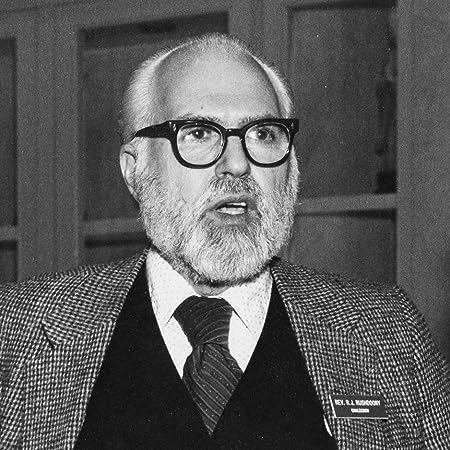 (This important essay on the roots of religious liberty, by R.J. Rushdoony, first appeared in 1991 in Roots of Reconstruction.)

This piece is a little long, but well worth reading and considering. It traces the origin of American religious liberty to Martin Luther and the Reformation: when Elector Frederick the Wise of Saxony, a staunch Catholic, extended his projection to Martin Luther, Protestant religious reformer–and Luther extended his protection to Frederick. Between them they declared the Biblical basis for religious liberty.

Liberty is so much more than “freedom to sin”! For Rushdoony it was a theological fact. And so it ought to be for us.

As our country’s founders so well knew, government naturally seeks at all times to extend its power–which God’s law limits. Rushdoony wrote at a time when many different government agencies were forcefully encroaching on religious liberty.

And that has not changed.

And our freedom needs protection.