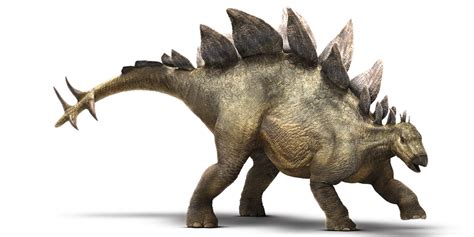 Where do they get these fly-by-night “pastors”? I can’t even imagine what they’re teaching in the seminaries these days.

A ‘Pastor’ Who Hates Purity

This one likes to melt down purity rings. She thinks purity is a bad thing. Someone handed her a certificate that says that she’s a pastor. Whoever did that ought to be whipped around the block.

I shoulda known, all those years ago now, when “Reverend Jill,” the new pastor of the church that I was raised in, warned me to beware of Bibliolatry–the error of taking the Bible seriously. She also thought it was nice when couples committing adultery together found time to go to church. “Welcoming and affirming”