Susan sent me a column by one Mark Wingfield, writing for Baptist News Global, with the provocative title, “Three words for the church in 2019: ‘we were wrong'” (https://baptistnews.com/article/3-words-for-the-church-in-2019-we-were-wrong/#.XhzGXYh7n3h).

Uh-uh. Not buyin’ it, sunshine. You’re the one who’s wrong.

I smelled a rat, so I peeked behind the curtain. Baptist News Global is, according to itself, part of “the wider progressive movement.” Gotcha. But let’s see what he says the churches were “wrong” about.

Wrong about 1) “race.” Here he just rehashes boilerplate left-wing “white privilege” blather. Apparently he doesn’t know any white people who are poor. 3) Women. Ordain ’em all. To me it’s a debatable point, but he’s not here to debate it. 4) “What it means to be ‘pro-life.’ He seems to be saying it’s wrong to focus on abortion when there are other bad things, like genocide and slavery, going on in the world. Is he saying tackle everything in the world that’s really bad, and only then can you oppose abortion? Or is he just putting words on paper that he thinks sound smart?

“Sexual orientation and gender identity”–some of us think the latter is a lot of bunk–is No. 5 on his list. Churches were wrong to expel homosexuals et al and probably should’ve made them pastors and elders instead, he says. Somehow the Bible got that wrong. 6) Something about measuring progress “by numbers instead of souls.” How does he know what kind of progress a church has made in saving anybody’s soul? And no such list would be complete without 7), we “put our hope in politics.” Translation: Christians voted for Donald Trump. So it must have been “right” to vote for Hillary Clinton, the most corrupt woman in the world?

The key to understanding where this guy is coming from is his assertion that the churches need to have “various ways to understand Scripture.”

Oh! You mean like the doctrine of “the living, breathing Constitution,” in which the meaning of the Constitution is subject to incessant reinterpretation, depending on whatever innovation Democrats wish to extract from it?

So here we have a kind of “living Scripture,” which changes all the time according to the worldly fad of the moment–never mind how many times God reminds us, in the Bible, that He does not change.

“Living Scripture” is why the liberal churches are dying on the vine. from the Unashamed of Jesus blog 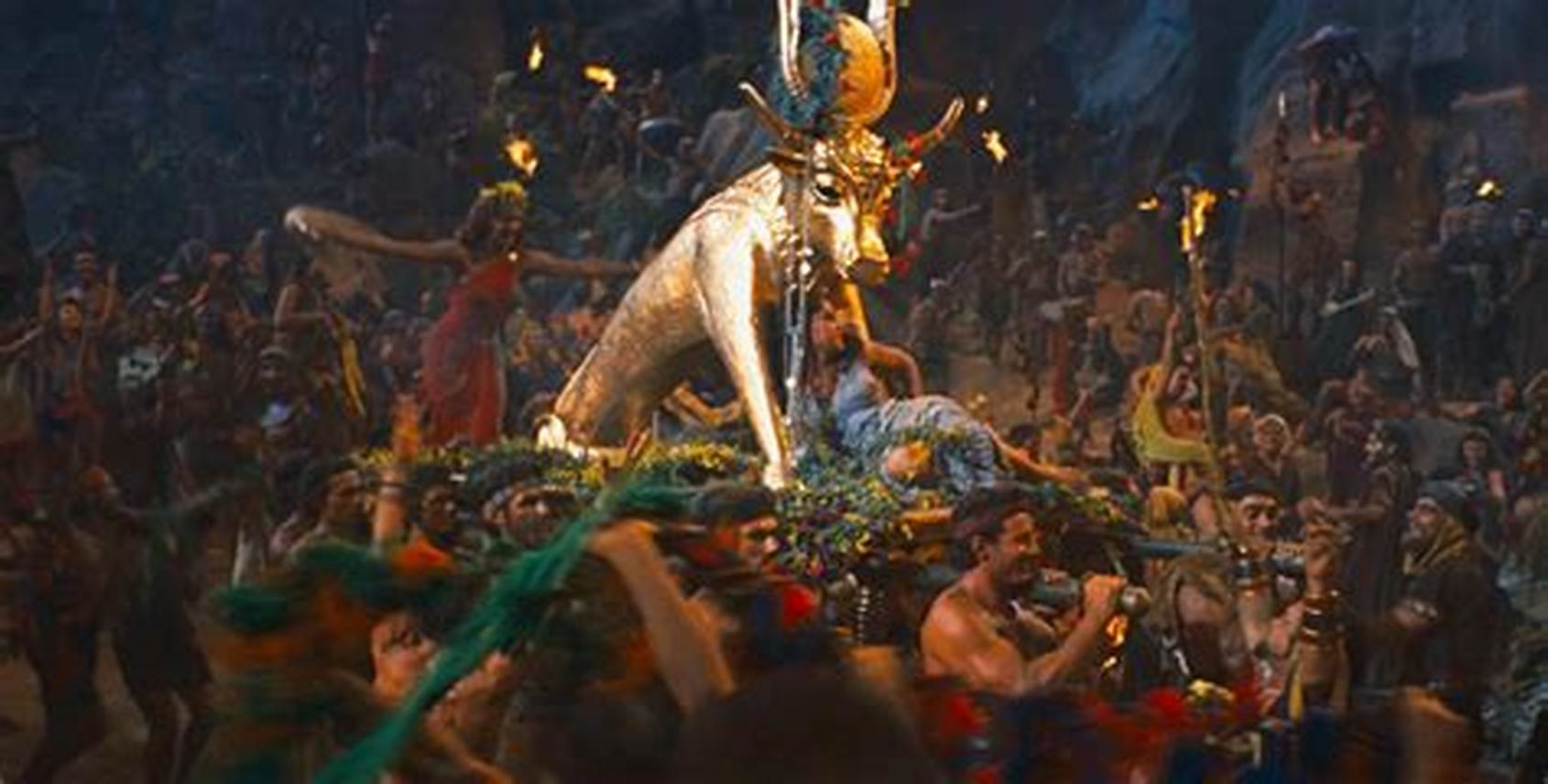 A church within the United Church of Canada has an avowed atheist for its minister, and the denomination has made an undisclosed deal with her lawyer to let her remain as pastor and still go on professing atheism (https://www.wnd.com/2018/11/surprise-christian-church-lets-atheist-keep-pastoring/). I’d love to know what’s in that deal.

Wallowing in liberalism up to its eyeballs, the United Church of Canada boasts “a diversity of theological beliefs” and a bunch of openly practicing homosexuals in its highest ranks of clergy. So really, all we have here is the oxymoron, “liberal Christianity,” carried to its next logical–one might say inevitable–step.

This is the second largest denomination in Canada, but like liberal churches everywhere, it’s losing members all over the place–posting an 8% decrease in the period 1991-2001.

The question is, what kind of nincompoops stay in a church where the pastor is an atheist, and proudly says so? Do they honestly call their whatever-it-is a Christian church?

Hey! Let’s ask St. John the Apostle what he would think of an ordained minister who denies that Jesus Christ is the Son of God. And John says–

There are churches and “Bible scholars” out there who’ll say and do anything to win the approval of a Godless world.

It wouldn’t be so bad, if they had only their own souls to worry about; but how many people are they leading into error?

Well, it’ll make an interesting defense on Judgment Day. “But Lord! I was only doing what was trending!” 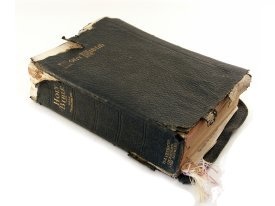 Never let it be said our friends on the Left aren’t drama queens. In fact, it’s at the core of their being–oh, they take themselves so seriously! And that goes for liberal mainline/flatline churches, too.

All Saints Church in Pasadena (where else?) has announced that its drama-loving clergy won’t pray for President-elect Donald Trump by name anymore, because just his very name is “literally a trauma trigger” ( http://downtrend.com/71superb/church-bans-trumps-name-because-its-a-trauma-trigger ). In fact, they think Donald Trump wants to kill them: “he represents an active danger to health and safety.”

They’ll still pray for a generic “president,” but not that mean old homophobic Donald Trump. Actually, Trump has not devoted any attention to opposing the march of sodomy–but then he’s also a racist and a biggit, don’t you know.  Everyone the libs don’t like is a racist and a biggit.

Do these liberal churches worship God or man? When they need to pray, do they just look at a mirror?

Stay tuned for Exhibit B, coming right up.