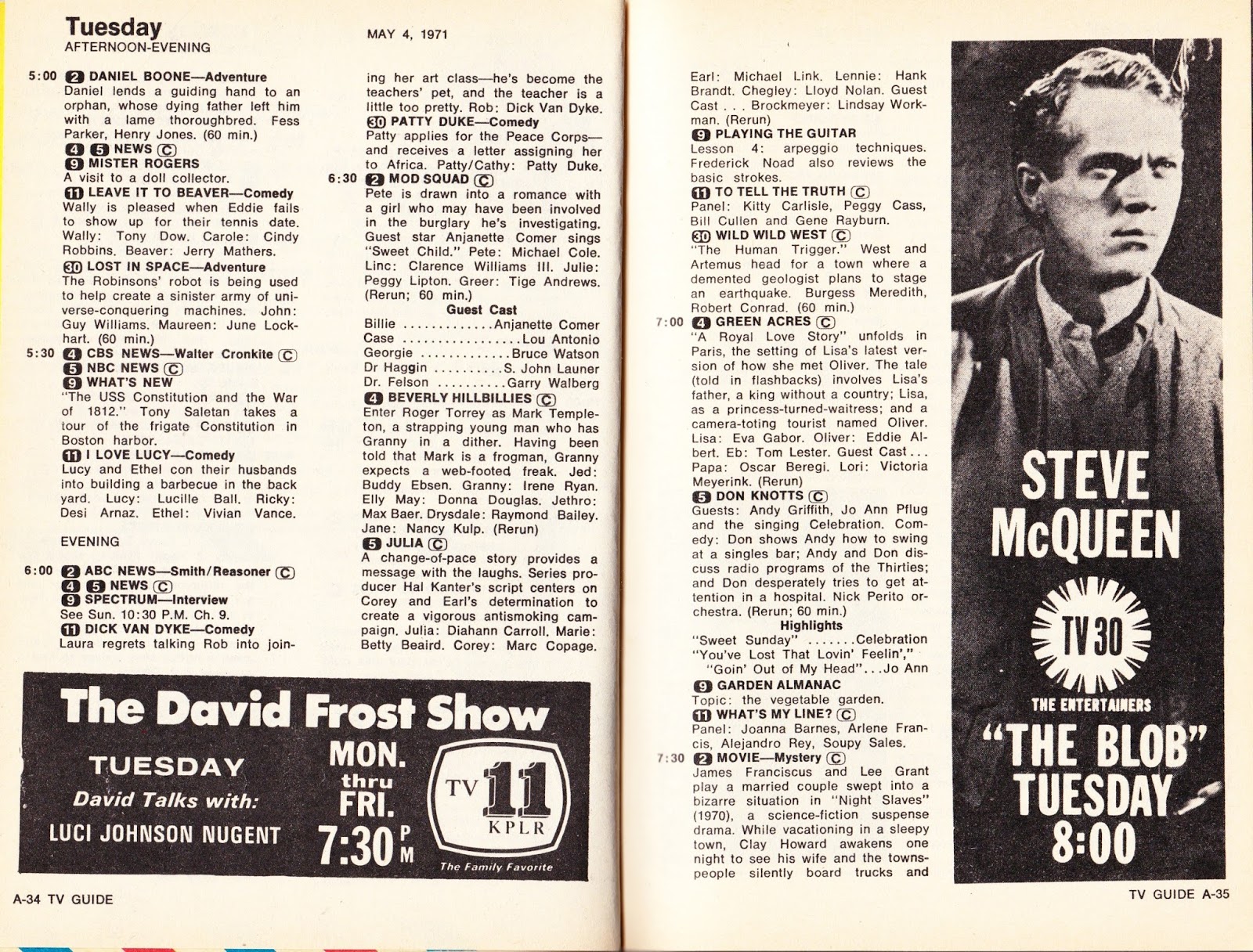 G’day! Byron the Quokka here–and why watch the Stupor Bowl, when Quokka University has combed the secret corners of the earth to bring you the very best in television entertainment? Like these:

The day’s top news stories told in interpretive dance by the June Taylor Dancers! Host: Ayatollah Gabollah Shebang. Featuring some guy with a clear plastic bag over his head.

Well, the United Nations says we should all eat bugs, To Save The :Planet; and no one’s better at catching and eating creepy-crawlies than former mental patient Ike Renfield. Moths, beetles, leaf-hoppers, flies, spiders–if they’re on his rosebushes today, Ike’s eating them! Voice-overs: Marcel Marceau.

If you’ve ever had gout, you know how exquisitely painful it is when someone accidentally bumps into your ankle or drops an encyclopedia on your knee. But how well can you hide your pain? Join hosts Chiang Kai-shek and Kathy Lee Crosby as they perform clumsy card tricks for gout patients who keep trying to escape. Featuring George “The Animal” Steele and his orchestra.

So there you go–who wants to watch the Stupor Bowl, anyway? TV shows like this increase your IQ! (It’s been proved by Science!) 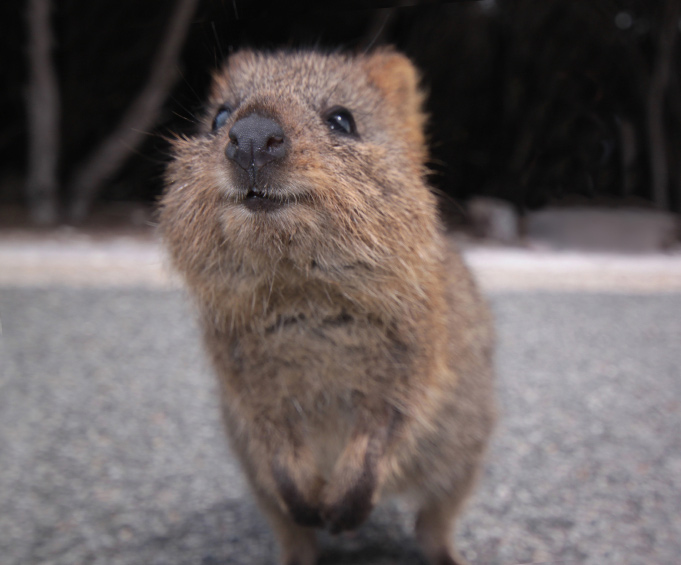 And this is Byron the Quokka, signing off…