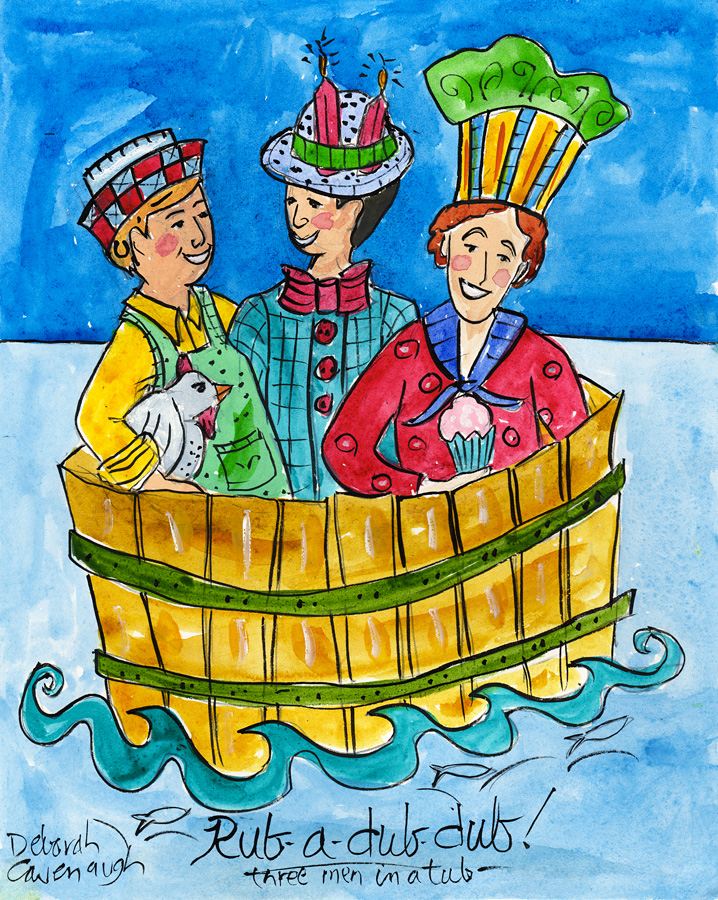 Rub-a-dub-dub, three fascists in a tub!

It’s all one big, happy family, isn’t it? Dept. of Education wants a letter to be written, alleging “terrorist threats” from parents who attend school board meetings to object to school policies–so they ask the National School Boards Association to write such a letter and present it to the Justice Dept. And once the Justice Dept. has what they can call a plea for help from school boards nationwide… they can sic the FBI on parents. Yes, parents (https://thepostmillennial.com/nsba-head-dojs-plans-parents-memo).

Well, the School Boards Assn. CEO who wrote the letter–without, they say, consulting his board of directors–is gone, resigned in disgrace, and more than half the states who were members a year ago have severed their connections with the NSBA.

And we know now, beyond a doubt, that the “educators” and bureaucrats and teachers’ unions that run our public schools… despise and hate the public. They have no respect for us at all. They just scarf up our money in taxes. We now know the steps by which FBI spies were directed to spy on parents who spoke up at local school board meetings.

All for the sake of Critical Race Theory (“all whites are evil,” etc.), transgender, and really raunchy stuff for the school libraries.

I pray for the day American parents pull their children out of public school by the tens of millions–and for good.