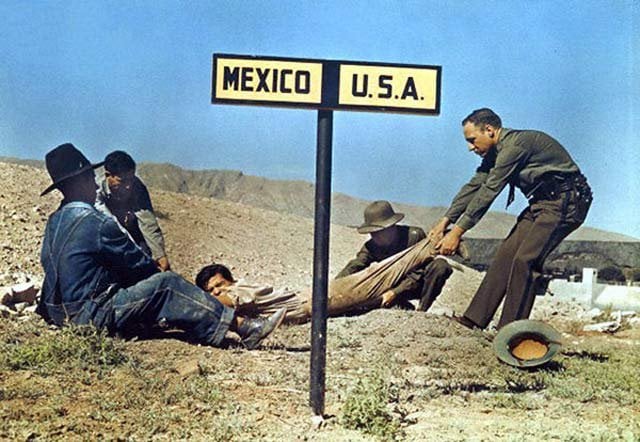 They’re too busy defending Ukraine’s borders to bother with ours.

Hey! Did you know last Thursday was “International Trans Day of Visibility”? Damn–I missed it!

But the Biden administration didn’t miss it. They celebrated it by ordering Customs and Border Patrol officers to use “preferred pronouns” and “gender-neutral language” in dealing with border jumpers (https://justthenews.com/government/security/already-stretched-thin-border-agents-must-now-used-politically-correct-pronouns). They also decided that “non-binary” American citizens–and humans who identify as  centaurs, gotta be “inclusive”!–can now put an “X” on their passports instead of Male or Female.

“While we briefly question you for breaking our law and illegally crossing our border, putting our very republic at risk and making a mockery of our national sovereignty, before we let you go to commit crimes and get free stuff from our defenseless taxpayers… what pronouns do you want us to use? Xe? Zer? Xum? Whatever you want, we’re going along with it!”

The Western world’s ruling class has gone completely bonkers. They are an existential threat to the countries that they govern. They push “transgender” as if their lives depended on it.

Actually, we know why: so they can collapse their respective countries, throw of their hands, and tell us “The only solution is a global government! Nation-states just don’t work anymore!”

3 comments on “More Stupidworld! On Our Border”